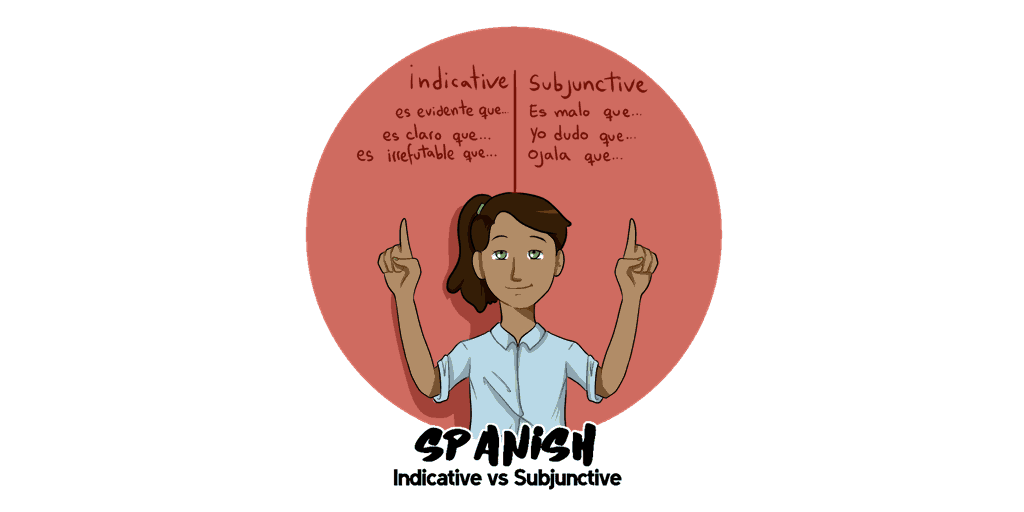 At a certain point in your Spanish-learning journey, you come across the words ‘indicative’ and ‘subjunctive.’ In this lesson, we’ll investigate the difference between them!

Okay, so when we’re learning languages, we often learn about tenses. Tenses tell you when something happens, e.g. present, future, past.

There’s another language concept to know about, and it’s called ‘mood.’ Mood is different from tense, because it’s less about time and more about the speaker’s attitude toward what they’re saying.

You’ve probably seen most of them before, and we have learning materials for all of them!

2. The Spanish Subjunctive. This is split into two main forms:

(There is a future subjunctive but it’s now pretty much extinct so don’t worry about it!)

3. Imperative. This is the mood used when giving commands.

Let’s start with the indicative, as it’s simpler than the subjunctive. A really simple rule is this: always use the indicative unless you spot a subjunctive trigger (which we’ll look at later).

We use the indicative for facts, and things that are certain from the speaker’s point of view.

Don’t freak out; the indicative is the mood that you normally use without even thinking about it. Here are some examples using a variety of tenses, which you may well already know!

The subjunctive can be harder to get your head around, but it doesn’t have to be feared or avoided! To start with, you just need to know that there are certain situations and phrases that trigger it!

If you’re new to this whole subjunctive thing, it’s best to learn the triggers, and practice often! If you’re more advanced, you might find that you’re sometimes able to just ~feel~ when the subjunctive is needed.

For each letter, we’ve given you some examples. The bold word in each case is the verb that’s been put in the subjunctive.

Note that these phrases usually require: 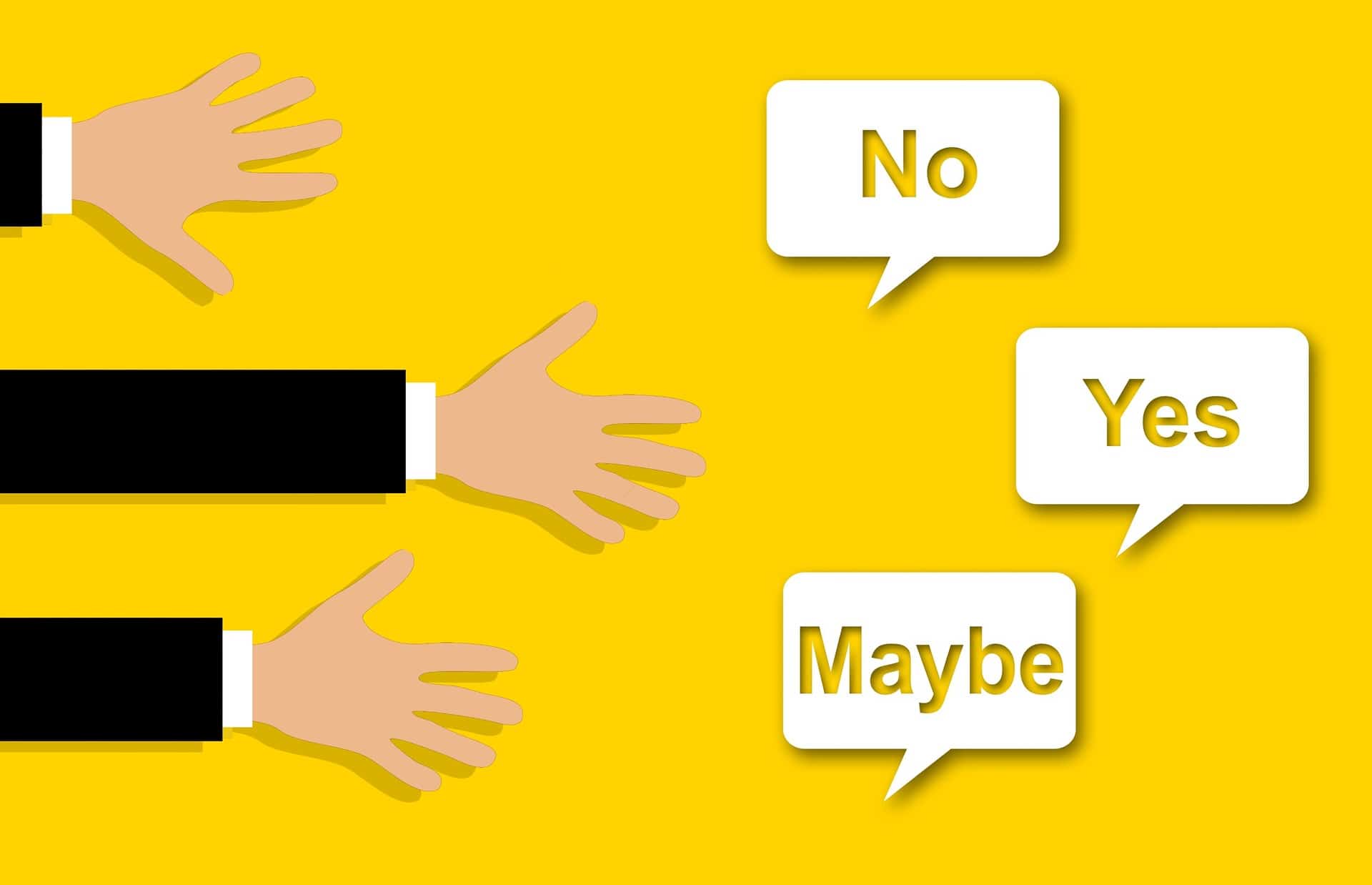 This applies when something is possible but not certain.

One form of uncertainty is when the existence of something isn’t definite.

Another way we often use the subjunctive is when we’re talking about a hypothetical situation in the future. Even if we expect it to happen, there is still a level of uncertainty.

The word ‘cuando’ is a big clue that we might need the subjunctive.

Use the subjunctive when talking about wishes, wants, and desires.

The exception to this is if the subject of both parts of the sentence is the same person. You don’t have to say, ‘Quiero que yo cocine.’ You can simply use the infinitive, and say, ‘Quiero cocinar.’

*The construction ‘sentir que + subjunctive’ is a way of expressing apology.

Impersonal expressions are for stating an observation or opinion. Instead of starting with any old verb conjugated to a specific person, we start with the verb ser in the third person singular.

Often, when we recommend or suggest something, we’ll need the subjunctive.

When you’re doubting, disbelieving, or denying something, you can use the subjunctive.

‘Ojalá’ is an interesting word that has its roots in Arabic. It would originally have meant something along the lines of ‘God willing’ but the religious connotation has now been more or less lost.

A decent translation for ‘ojalá’ is ‘hopefully.’

Time to see if you’ve started to wrap your head around this indicative/subjunctive business! For each sentence, simply decide whether we’ll need the indicative or subjunctive!

3. We’ll be able to go anywhere once I have my new car.

4. I don’t think the rumors are true.

6. It’s good that Wendy is by your side.

8. I hope that Julieta will marry me

If you’re new to the difference between the indicative and the subjunctive, then congrats for making it this far. If you’ve seen it before, then hopefully this has been valuable practice for you (¡ojalá!).