Get to Know the Spanish Indicative Mood | My Daily Spanish 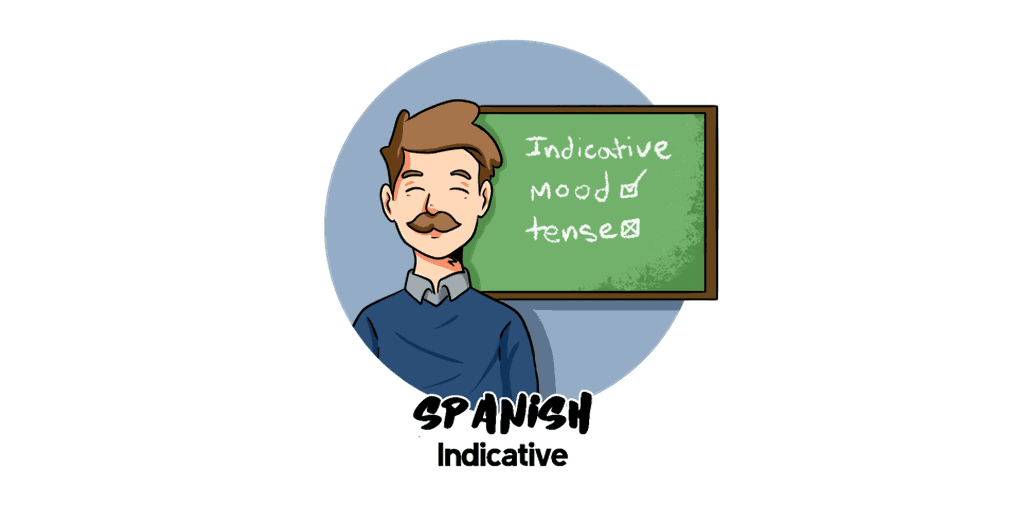 In this article, we’ll be looking at the Spanish indicative mood. You may not have heard of it before, but we can almost guarantee that you’ve used it!

Quick Navigation
Indicative: it’s a mood not a tense
When the indicative is used
Trigger Words and Phrases
The tenses of the indicative
Room for confusion?
Quiz
¡Fantástico!

Indicative: it’s a mood not a tense

Just for a change, this article isn’t about a tense! The indicative is actually what we call a ‘mood.’ There’s a difference between moods and tenses.

Tenses tell you when something happens, e.g. past, present, future.

Mood is less about time and more about the speaker’s attitude toward what they’re saying.

The indicative is the “default” mood, and the one that we use the most, so we’ll be focusing on it today!

When the indicative is used

We use the indicative for facts, and things that are concrete and certain from the speaker’s point of view. This could include:

Remember, a mood is an attitude, so the statement doesn’t necessarily have to be true, but it has to be true in the speaker’s world.

For example, if I truly believed that humans had four legs each, I’d use the indicative (‘Estoy segura que cada ser humano tiene cuatro piernas’).

It’s inaccurate, of course, but in my (slightly messed up) mind, it’s a true and concrete fact, so the indicative is needed.

A method for choosing whether you need the indicative or not is to rule out the other moods:

Another great idea is to get to know the words and phrases that trigger the indicative. They can be:

Verbs denoting speech, such as:

Verbs of perception, such as:

Verbs used to talk about occurrences, such as:

Verbs of knowing, such as:

The tenses of the indicative

There are lots of ways to use the indicative mood. The following is a list of all the tenses (when something happens) that we can use in the indicative. You’ve probably seen most of them before, and we have learning materials for each of them!

The present tense in the indicative is used for descriptions, facts, and things that happen or are happening right now.

We use the imperfect tense in the indicative to talk about what used to happen, or what was in progress (e.g. ‘we were watching TV when the phone rang.’) It’s in the past and it definitely happened.

The preterite is another type of past tense in the indicative, and is used to talk about events that happened in the past and are over now.

The perfect is yet another indicative past tense! We use it to talk about what has happened in the recent (or sometimes more distant) past.

The pluperfect is similar to the perfect, except it’s kind of further back in the past. It refers to what had happened.

So far, we’ve said that the indicative is used for facts. But surely with the future, there’s room for doubt? Yes, this is kind of true, but the thing to remember is that when we use the future indicative, we’re talking about something that we fully expect will happen.

The conditional is an indicative tense that talks about something that hypothetically would happen.

*This is the imperfect subjunctive! It describes the condition that would have to be fulfilled in order for the traveling to occur. 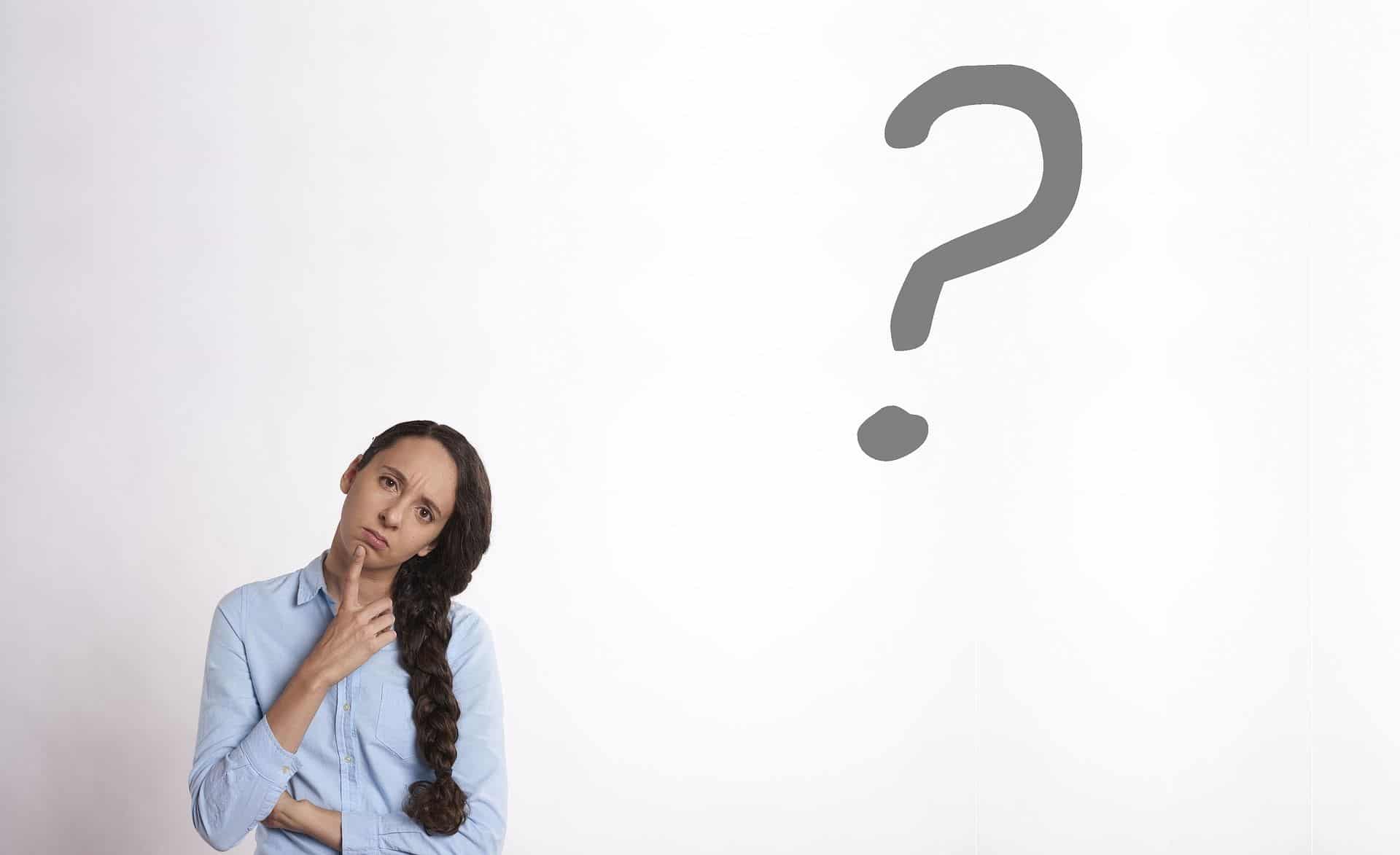 For clarification, we’ve given you conjugation tables for regular verbs in these four tenses, so you can easily see the differences. Refer back to this if you ever get confused!

As you can see, although they have similar names, they’re honestly quite different, so don’t let the names confuse you! For this lesson, stick to indicatives! 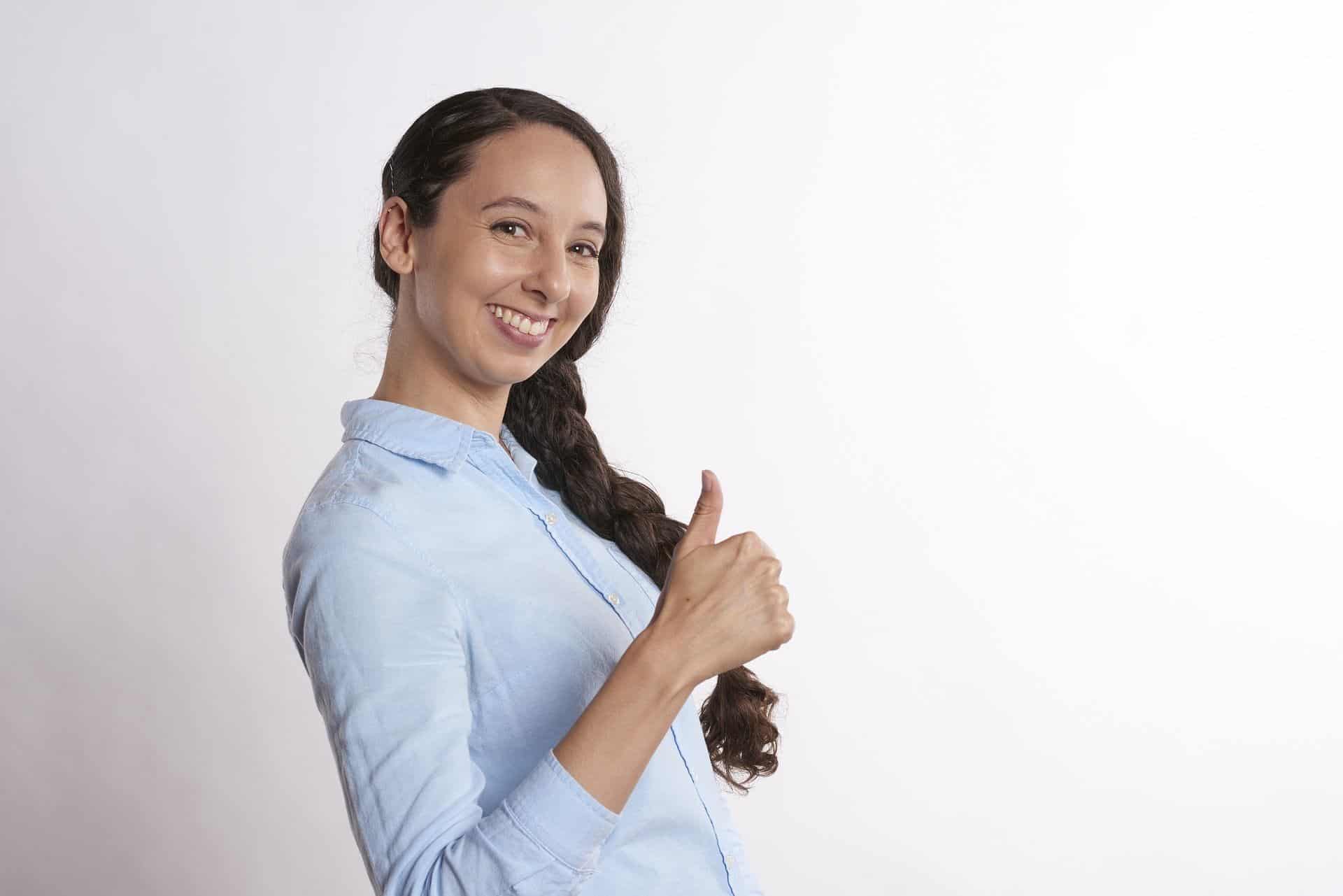 For each of the following, decide which mood is needed.

This lesson has looked at what the indicative mood is, and some of the words and phrases that trigger it. Remember to check out our articles on the other moods (subjunctive and imperative), too!

Previous Post How to Express the Future Tense in Spanish Using Ir a Next Post A Guide to the Spanish Indicative vs. Subjunctive