10 Fun Ways to Learn Spanish Throughout the Day

Learning a foreign language requires a lot more than just spending a few hours a week in a classroom.It’s a process that takes dedication and focus to be fluent at it.

But you know what makes it easier? If you're having fun learning the language!

If you are really in this for the long haul and won’t settle for anything less than your best, here are some little things you can do throughout the day to really take your Spanish to the next level. 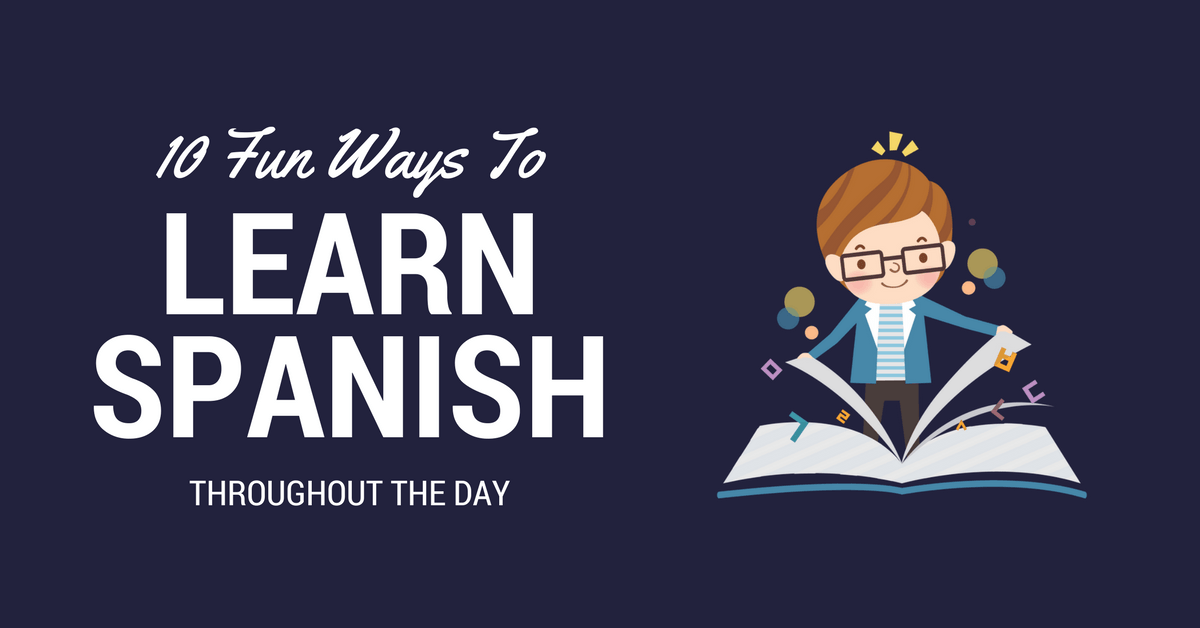 Quick Navigation
1. Daily Word Lists
2. Listen to Music in Spanish
3. Join a Spanish Club or Find Spanish Speaking People Around You
6. Put Your Phone/ Computer/ Facebook/ etc. in Spanish
7. Read in Spanish
8. Catch up on Current Events in Spanish
9. Make Your To-Do or Grocery Lists in Spanish
10. Make it a Habit to Think in Spanish
Conclusion

There will always be those words that trip you up. It doesn’t matter how many times you write them down in a notebook, or how many flashcards you make, they will always plague you.

Don’t be discouraged by this though! At the beginning of each month, write out a list of 30 (or 31 or 28 depending on the month) words that you want to master. Throw them all in a hat, bowl, whatever, and each morning pick one. That’s your word for the day. Say it; think it; make it your best friend.

By the end of the month, your growing Spanish vocabulary will thank you.

2. Listen to Music in Spanish 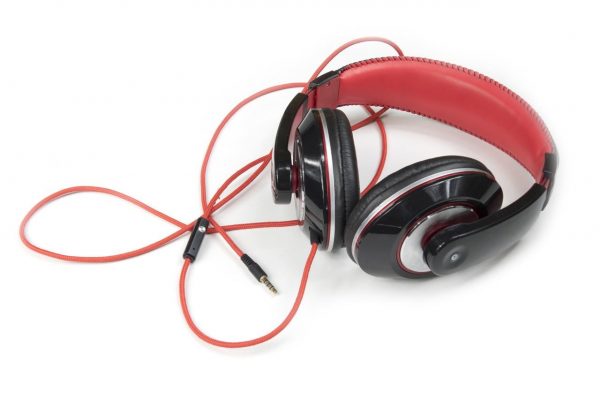 You know those catchy melodies that get stuck in your head and won’t leave no matter what you do? Why not make it so those never ending loops of lyrics that you replay time and time again be in Spanish?

It’s true that initially it’s difficult to understand music in a foreign language– especially anything pop or hip hop-like. And, with Spanish music, it’s usually fast paced and sounds like a jumble of syllables the first time through.

Don’t be afraid to look up the lyrics if you need to. Music is a great way to acquire new vocabulary and familiarize yourself with some commonly used slang and expressions. You’ll be singing along to those tunes in no time!

You can check out this playlist for starters. Listen to the playlist of best Spanish songs (totally free) and turn your phone or computer into a karaoke! Listen here.

3. Join a Spanish Club or Find Spanish Speaking People Around You

A lot of community or rec centers have a wide range of clubs available to the public. Not to mention that if you’re a student in college, it’s almost impossible to find a university campus that doesn’t have a Spanish club.

Unfortunately, not everyone has the ability to access this great and very useful resource.

You can try looking for online communities as another great option.

Check out mylanguageexchange.com . There are tons of options out there! You’re sure to find one that works for you.

But, if a more personal experience is what you’re looking for, try finding people near you using the website meetup.com, for example. This site helps you find people that share your interests in your local area. Perhaps a native speaker who wants to improve their English through a language exchange or other Spanish students who want to get conversation practice.

Another site, conversationexchange.com gives you a wide range of options, from finding native speakers in your community to assigning you with pen-pals or chat partners. 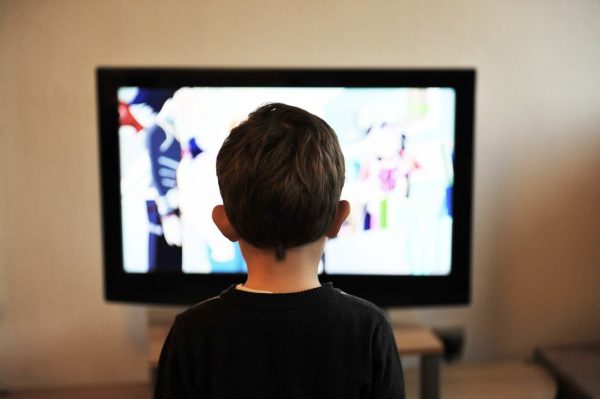 Most TVs have the option to put some shows or channels into Spanish. Not only that, there are always the Spanish-only channels themselves. Watch the news to catch up on current events and learn some great vocabulary. Or, watch your favorite sitcom in Spanish to learn some colloquial expressions or slang.

Check out some TV recommendations here.

This is an option you can find on almost any DVD. It’s a great idea to watch movies in Spanish, especially if they’re ones you’ve already seen before. You know the plot, so you won’t get lost, and you can pick up a ton of vocabulary along the way! Not to mention your listening skills will improve as well.

If you’re still not feeling super confident in your Spanish, put on the subtitles. I would recommend putting the subtitles in Spanish–not English. You’d be amazed how much you pick up that way! Your reading and listening comprehension will both improve. Keep a notepad and pen next to you, so you can jot down any new words you see/ hear along the way.

For Spanish movies for the whole family, check out this article. 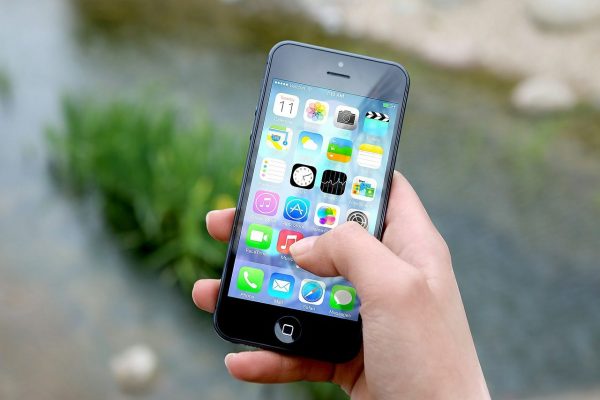 It’s extremely frustrating at first, believe me. But you’ll be amazed at how much vocabulary you pick up in a very short time. So, maybe it seems pointless to learn that “etiquetar” is used when you “tag” a picture on Facebook. But, by doing this you won’t just learn the technical terms that you would associate with the various devices/ websites.

Words like desbloquear (unlock), apagar (turn off), añadir (add), and buscar (search) can be used in a lot of different contexts, and they will suddenly become part of your everyday speech!

Check out this list of Spanish social media vocabulary. 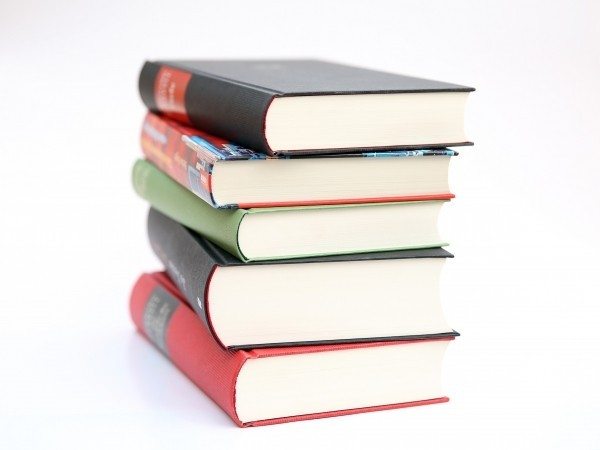 Almost every major bookstore has a “libros en español” section. Reading in Spanish is such a great way to improve a couple of different areas of your language abilities. On the one hand, your vocabulary will definitely increase. But, you may even find your grammar getting better. You’ll be able to see the different verb patterns or structures, as well as the use of different tenses.

Like with movies, it’s good to start with a book you’ve already read in English. It’s a good idea to keep a pen with you–don’t be afraid to mark up your books! But, at the same time, don’t obsess too much over every single word. You’ll find that you’ll pick up a lot of different things simply by the context.

8. Catch up on Current Events in Spanish 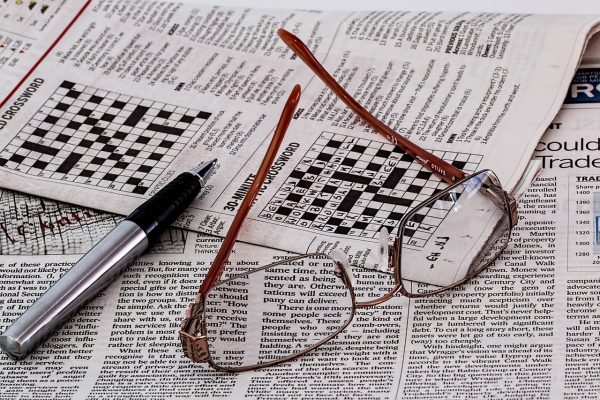 Reading the newspaper in Spanish is a great way to improve your language skills. A very wide range of vocabulary is used, as well as a lot of expressions and useful terminology.
You can access a lot of newspapers online. Try elpais.com, elmundo.com, or eluniversal.com for example.

9. Make Your To-Do or Grocery Lists in Spanish 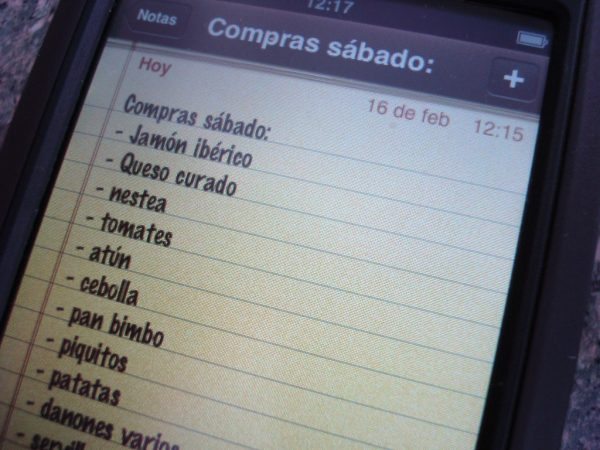 Doing little things like making your lists in Spanish will force you to not only apply the word once, but multiple times throughout the day (once when you make the list, and again when you check it). Suddenly, words like “cebolla” and “fregar” become part of your daily speech!

10. Make it a Habit to Think in Spanish

One of the hardest parts of acquiring a language completely is being able to think in that language. Not just translate everything mentally all the time.

It may sound silly, but start trying to force yourself to think in Spanish as often as possible. Like with the point mentioned above, make it so that certain elements in your daily life are done in Spanish.

Learning to speak a foreign language can require a lot of work. But, by doing little things throughout the day, you can make it not only easier but more fun as well!

What about you? Are there any other little things you do every day to take your Spanish up a notch? Share it in the comments!