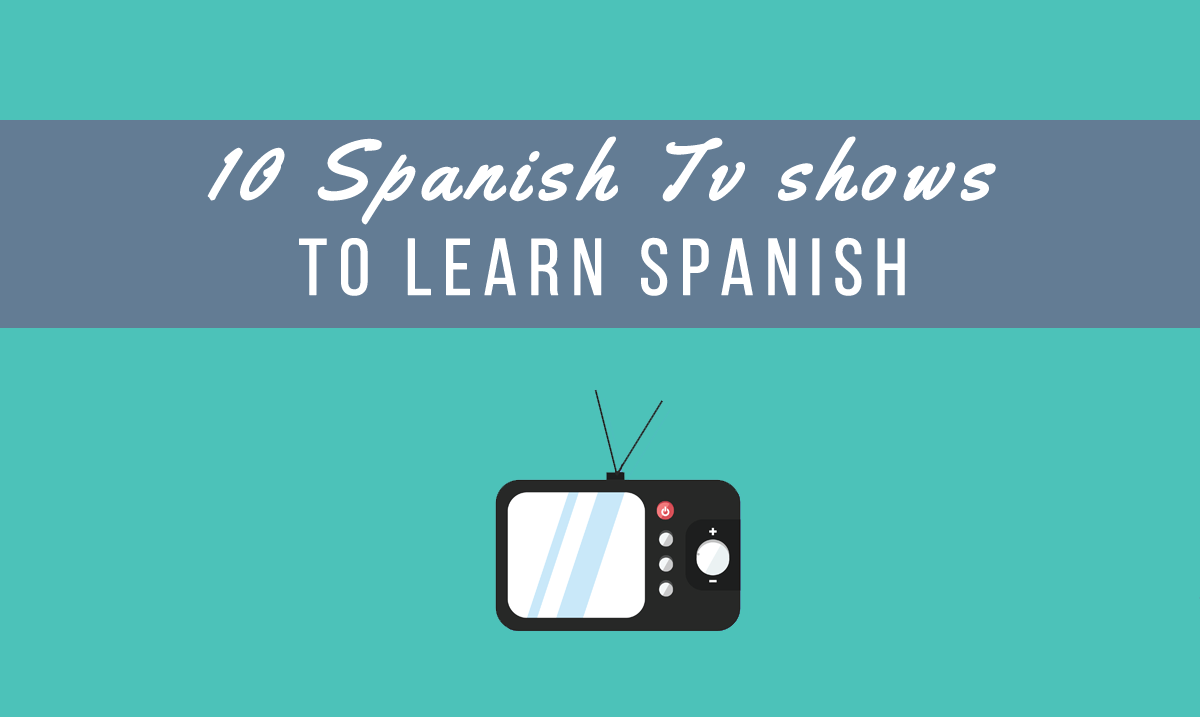 One of the best ways to learn a language is through hearing it spoken by natives. What better way to hear a language than through TV?

Watching Spanish TV can help you not only acquire more vocabulary and become familiar with the pronunciation and grammar, but also give you a little insight into the culture. So, here is a list of 10 Spanish TV shows you can watch to learn, develop, and take your Spanish to the next level!

It might seem silly, but some of the best shows for beginner level students are game shows. The questions are usually written out on the bottom of the screen, so you will not only hear the pronunciation, but also be able to see what they’re asking.

In addition, the questions consist of a definition-term type set up. So, this will really help you acquire not only the word itself, but other words that you can associate with it. And, even if your Spanish is at a more advanced level, these shows will still be great ways to acquire more vocabulary, and learn some interesting trivia at the same time. 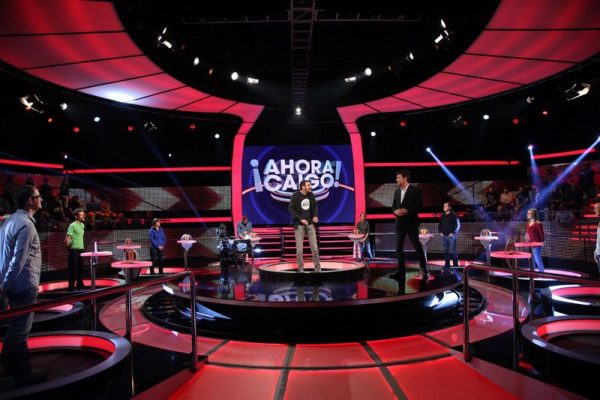 Meaning “now I fall” Ahora Caigo takes trivia game shows to the next level! With an eccentric, off-the-wall energetic host, the show is non-stop entertainment. Contestants are placed on round platforms surrounding the center stage, where the main player is also positioned on a platform of their own.

The game follows a pretty typical question and answer format, with trivia ranging from music, TV, movies, to geography, history, and everything in between. The catch? If you get an answer wrong, the platform under you will open up, and you fall through a trap door!

Number of seasons: 5 and still going! 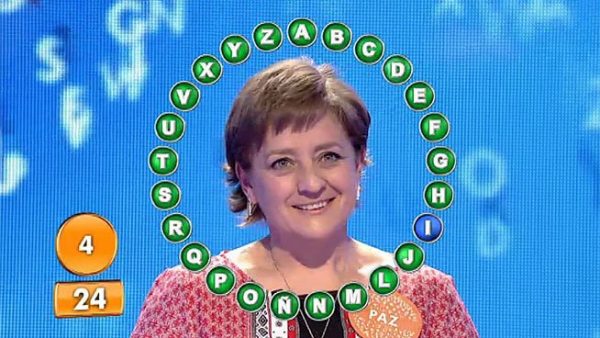 This show has become a backbone of Spanish television entertainment. There are two main phases to the game:

“Rosco” means “doughnut.” This part of the game gets its name because contestants must go through the alphabet (illustrated in the shape of a circle, hence the name) providing the term that starts with the letter and correctly fits the definition given by the host.

A lot of the vocabulary can be a little more complicated, even stumping the Spanish contestants. So, if you find yourself scratching your head in confusion, don’t feel bad!

Number of Seasons: 15 and still going! 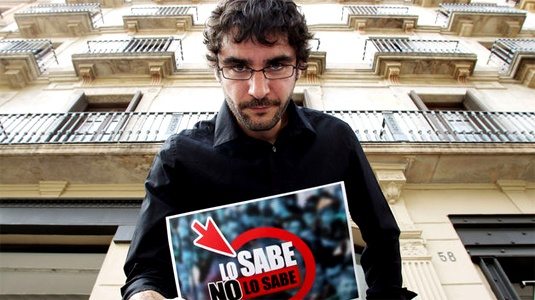 This show puts a big twist on the typical trivia game shows we’re all so familiar with. Taking place in various cities around Spain, the presenter will pick a random person off the street to participate in the game.

The twist comes, however, when the contestant doesn’t have to actually answer the questions. Instead, they have to choose some random passerby and decide if they will know (lo sabe) or won’t know (no lo sabe) the answer to the question. 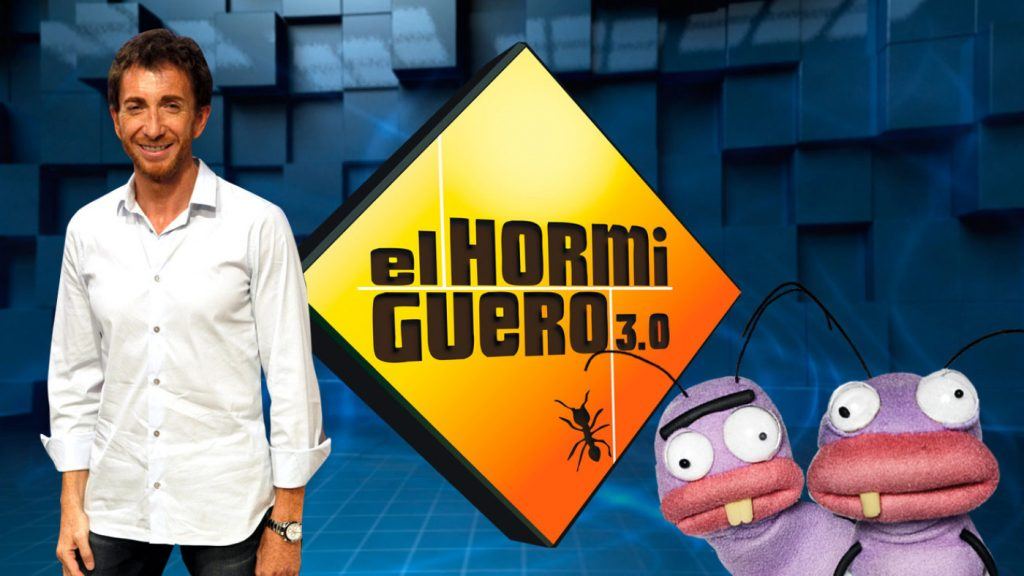 Everyone loves a good late night talk show. They’re usually filled with celebrities, music, and a lot of humor. Well, El hormiguero (“The Anthill”) has all of that and more!

Take your typical idea of a talk show add in a few stuffed ants, a crazy presenter, some random stunts, and a whole lot of antics and you have El Hormiguero. Guest celebrities range from Spanish actors and singers, to some very big, well-known international stars as well (Cameron Diaz, Daniel Radcliff, Justin Timberlake just to name a few!)

There is no shortage of laughs on this show! Although many guests don’t speak Spanish, the dialogue and vocabulary still holds a very colloquial feel. The jokes fly fast, and the banter is constant, so this show is recommended for more advanced learners.

Number of seasons: 9 and still going!

One of the best ways to learn about the culture of a country is through seeing what aspects of its society are predominent enough to turn them into a sitcom! Sitcoms are meant to make the public laugh at themselves, so keep that in mind when watching the following shows. They are meant to over-exaggerate certain elements of Spanish life. 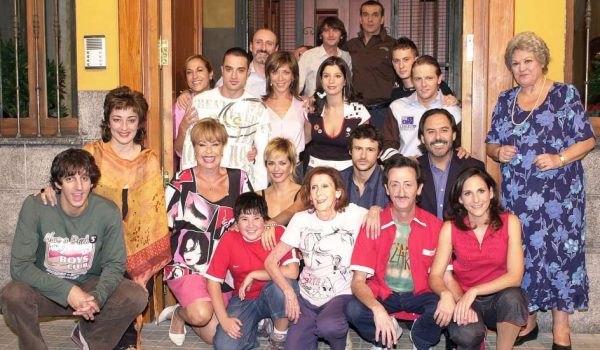 What happens when you put a bunch of people, all with very different lifestyles and mindsets, into one apartment building? Well, Aquí no hay quien viva (“No one could live here”) attempts to answer that question.

With a wide range of characters from the nosey older women who live upstairs, to the constantly flustered and frazzled president of the community, to the zaney doorman and his even zanier dad, the cast is filled with just the right mix of personalities to keep the story bouncing back and forth from one conflict to the next.

This slang e-book will help you understand colloquial expressions in TV shows.

If you like “Aquí no hay quien viva” you’re bound to like “La que se avecina” (translated to English as “What’s yet to come”)! This show is a spin off of the other, with many of the same actors, and a similar, if not identical, plot.

Following the lives of the inhabitants of a luxury block of apartments, the conflict, and humor, comes from the interactions between the building’s tenants. This show is a little more brazen with some of the off the wall humor as the characters often find themselves in embarrassing and uncomfortable predicaments.

Comedic relief is still the main goal of the show, and laughs are not hard to come by when watching any given episode. The quick dialogue and regular use of slang and colloquial speech make it a little more difficult to follow.

Running time: 70-90 minutes, depending on the episode

Number of seasons: 9 and still going! 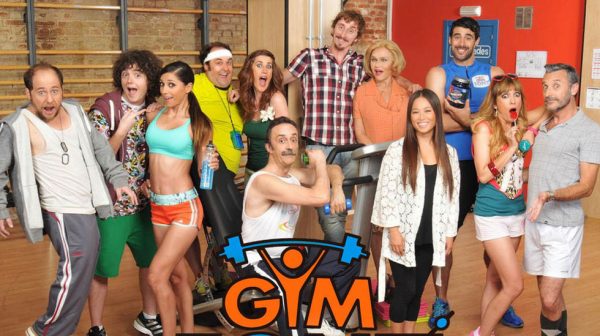 Focused around the happenings in one of the local gyms, “Gym Tony” is filled with exaggerated problems and hilarious solutions. With a penny-pinching owner and a less than perfect staff, the gym seems to be the place where clients both find and bring their dilemmas, which range between relationships, fitness, money, and everything and anything in between.

Whether it’s the couple that is always fighting, the wannabe actress, or the workout junkie obsessed with his appearance, watching the over-the-top characters try to work their way through their day-to-day lives is sure to leave you wanting to see where their next misadventure will lead them.

Number of seasons: 3 and still going!

Everyone loves a good drama! The shows that keep you guessing what will happen next, and draw you into the lives of the characters. Well, Spanish dramas will surely do all of that, and help you learn the language and culture along the way. 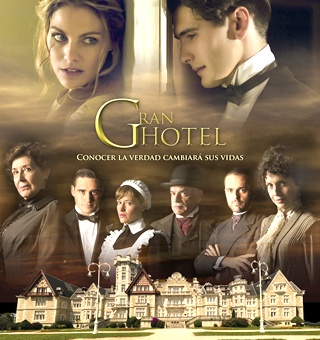 Set during the early 20th century, this show is every romance, drama, history lover’s dream come true. With plot lines that are always changing, and family histories that seem to become more complex the more they unfold, you never know where the show will take you.

The main storyline revolves around the the owner of a high-end hotel, her children, and their interactions with the “help.” This makes for some really great drama when romances spark—between pretty much everyone! Filled with star-crossed love stories, revenge, and secrets this show will surely keep you coming back for more (if you can resist the urge to binge-watch the whole thing in one weekend).

This show doesn’t have a lot of colloquial language or slang in it, due to the era in which it is set, making it perfect for the intermediate learner. 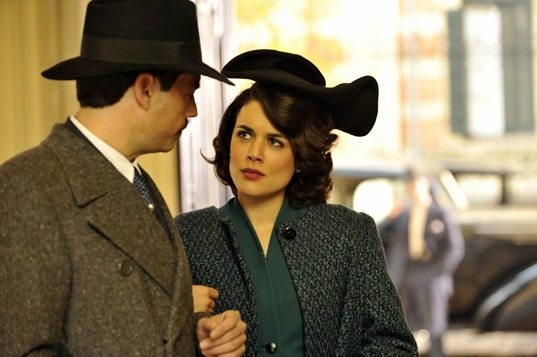 Another historical drama, this show is set in the early to mid 20th Century. An adaptation of a novel with the same title written by María Dueñas, El Tiempo Entre Costuras (translated into English as “The Time in Between” or “The Time Between Seams”) this show follows a young seamstress as she establishes a life which will quickly come unraveled around her.

With the Spanish Civil War brewing in the background, Sira is forced to choose between the man she loves and the life she has built for herself. Filled with passion and intrigue this show not only entertains, but also gives the viewer a little lesson in history, as the Civil War and WWII both play major roles in the development of the character’s life. 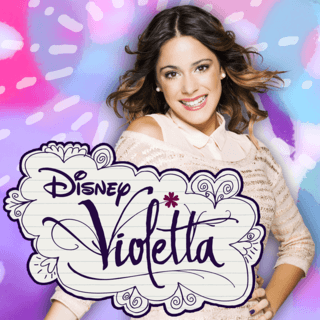 Although this show doesn’t take place in Spain, it’s popularity among Spanish children is massive. Set in Argentina, the show follows a young, talented singer as she transitions back to living in her home country after spending a few years in Europe.

Facing the typical struggles that plague all teenagers, Violetta attempts to deal with her problems with the help of her friends and family along the way. An endearing and family-friendly series, Violetta is not only heart-warming but also entertaining, and the level of Spanish makes it accessible to all learners.

Number of seasons: 3 and still going!

No matter what you like to watch, Spanish TV has something to offer everyone. So, sit back, relax, and let yourself get swept away in the drama that is Gran Hotel, laugh till your sides hurt with the characters of Aquí no hay Quien Viva, or catch up on pop culture with El Hormiguero. You’ll not only be entertained, but your Spanish will surely improve! 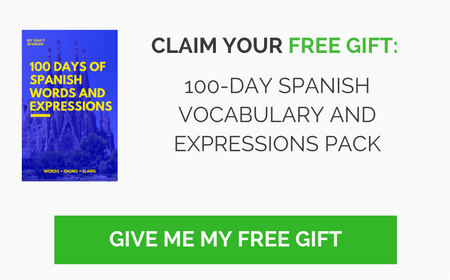