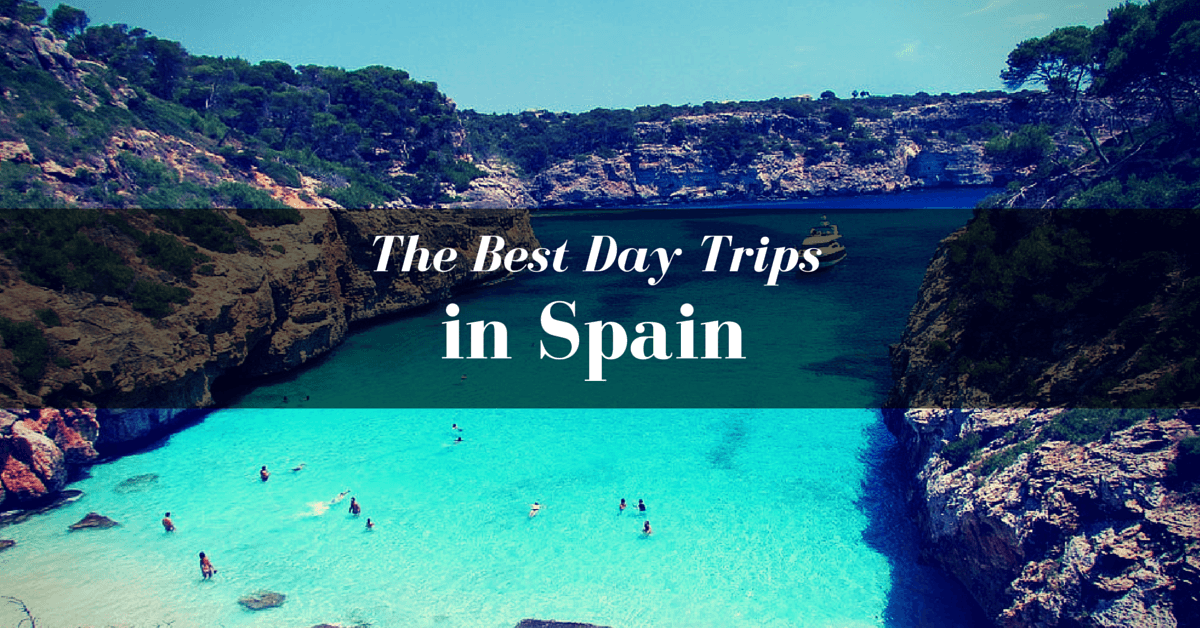 The big cities in Spain such as Barcelona and Madrid are definitely enough to keep you entertained for a long trip, but if you want to escape the city and do something a little different, this guide is for you! Here we have listed our favourite day trips to take on your Spanish adventure. 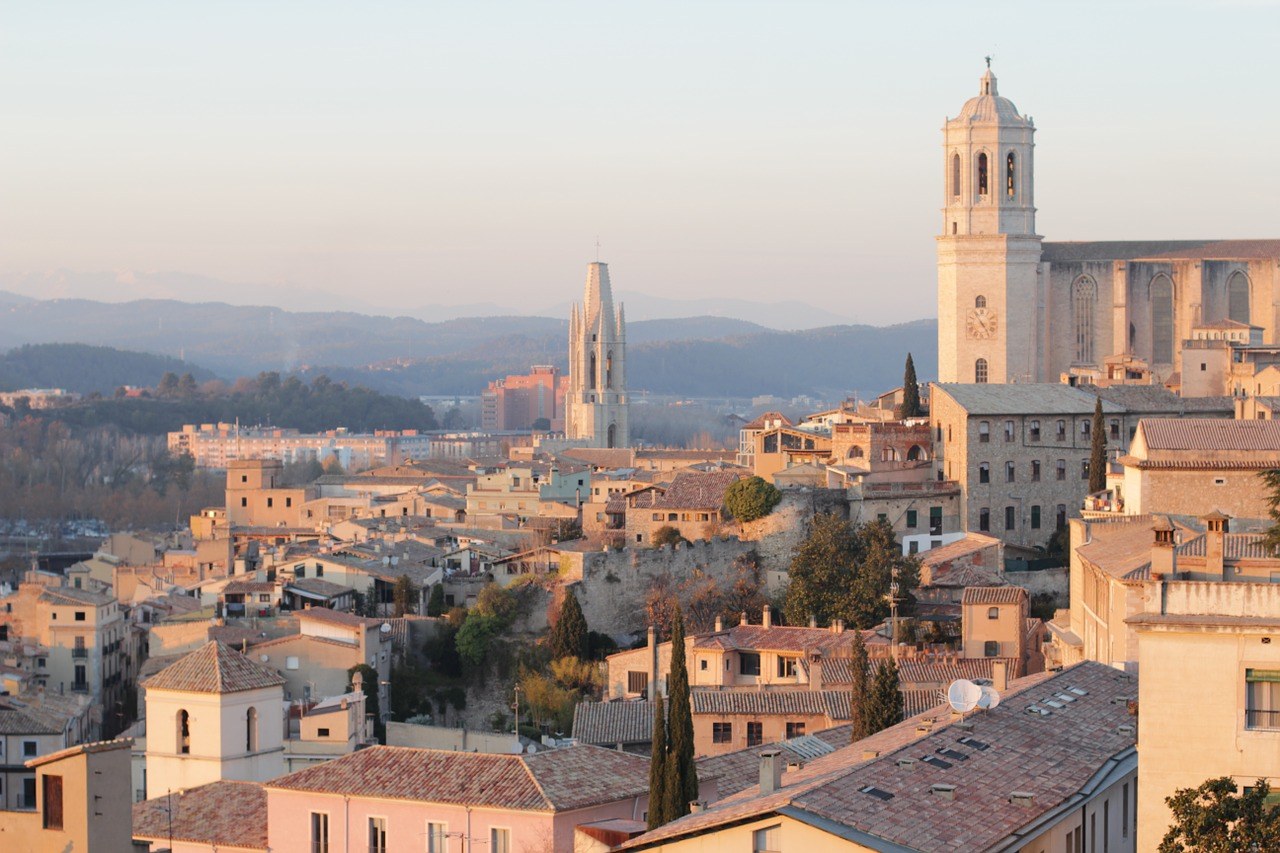 If you're looking for a city that you can easily see within a day, Girona is one that you should consider. It is littered with gorgeous Gothic architecture and it is still possible to see remnants of the old Jewish community within the city. Located in Northern Catalonia, it is a great option if you're looking to explore a bit more of Spain from Barcelona.

From Barcelona Sants train station it is a 38 minute train ride. You can purchase your tickets (roughly 15 euros for an adult ticket) at the train station the day of departure, or from a third party ticket website such as http://www.thetrainline-europe.com/.

Best things to do: 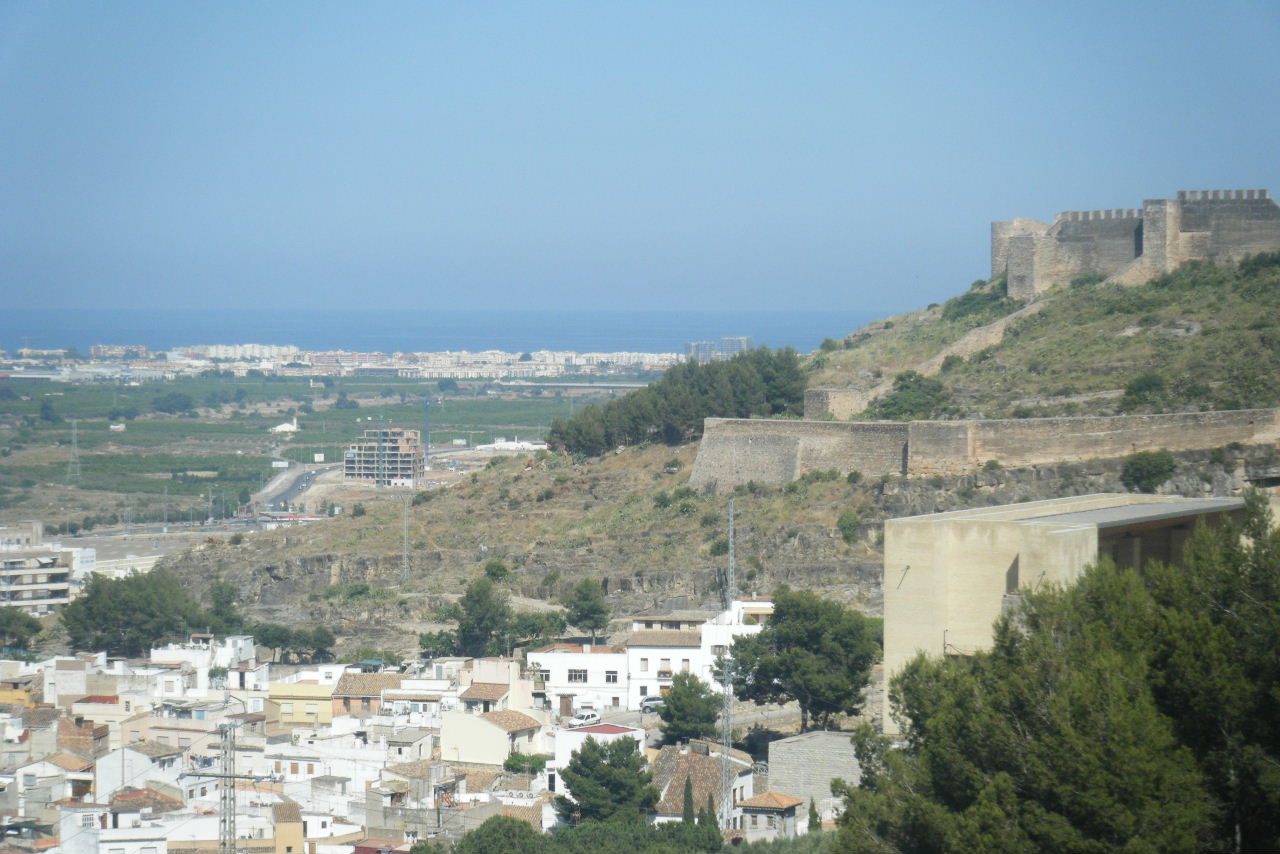 For those of you who were hoping to explore a 2,000 year old castle situated at the top of a Spanish mountain with a view of the Mediterranean sea, Sagunto should definitely be added to your bucket list.
Castillo de Sagunto is a Roman ruin that you can walk freely around, and also has an old Roman theatre attached. The tickets are free, and it’s a great place to spend a few hours exploring. When you're finished at the castle, head down to the beach for a beer and a plate of paella at one of the many beach-front restaurants. 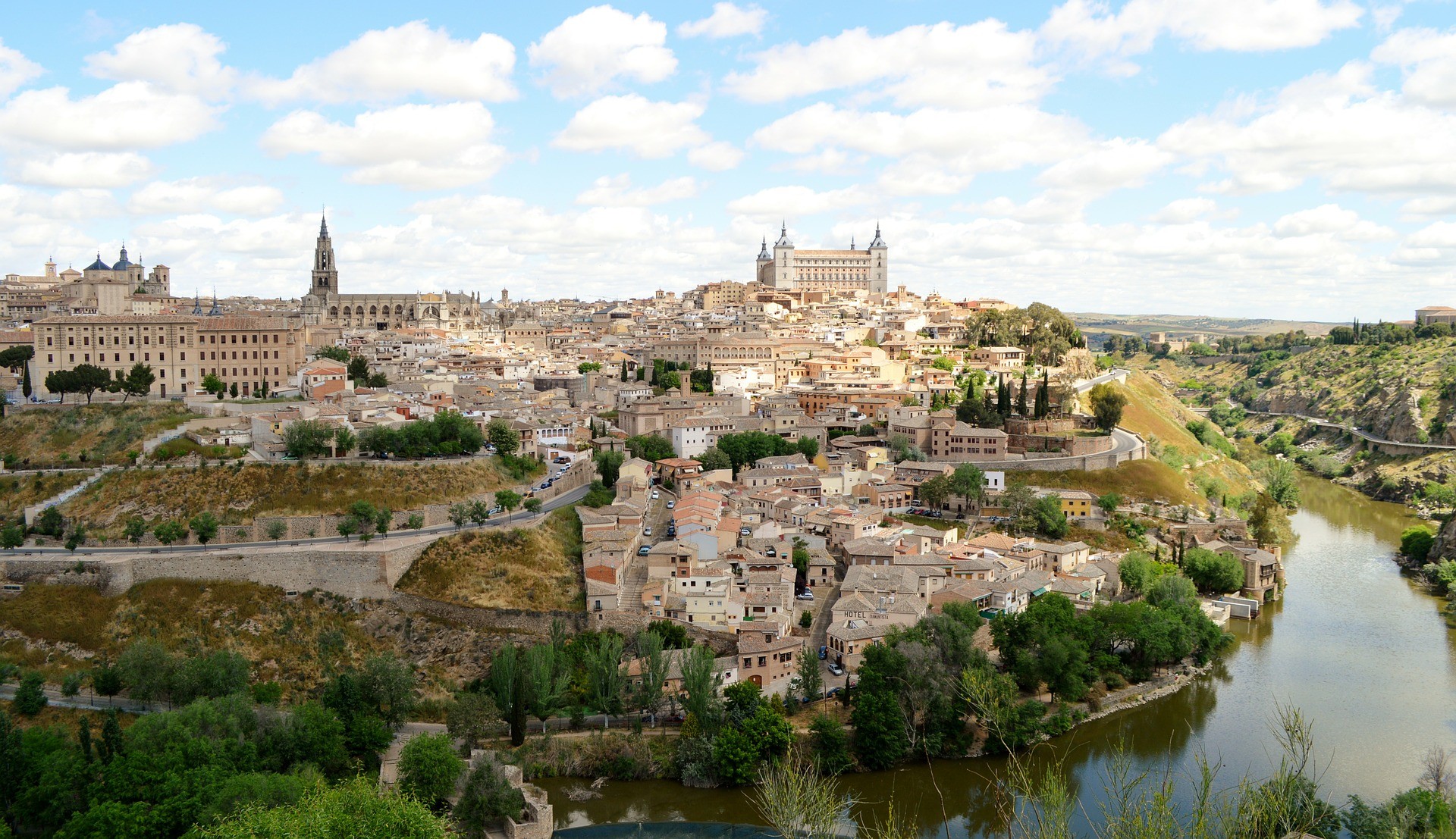 This medieval town is one of Spain's gems. It has a mix of influences from Christian, Jewish, and Arab cultures, and is regarded as one of the most beautiful places to visit in Spain by the locals. Since it's rather small, it's the perfect place to spend the day. But be warned: one day may turn into two or three, since this place seems to have some kind of mysteriously magical pull.

From Madrid's Atocha train station, you can buy a round-trip ticket for 10 euros. The ride will take about 30 minutes and is definitely worth it. The trains go every 30 minutes starting at 06:30 with the last one at 23:00.

Open everyday of the year except for Christmas and New Year's day.

This port city has everything you could ask for from a Spanish city: the beach, narrow streets, colourful buildings and amazing food. There is also a castle located in walking distance from the city.

Since it's on the top of one of the mountains surrounding the city, you can see all of Alicante and out into the Mediterranean sea. If you're up to it after a day of adventuring, be sure to check out some of the city's legendary nightlife.

From Valencia the easiest way is to take a bus from the Valencia bus station to the Alicante bus station. It is about a three hour bus ride, and the price starts at five euros. The tickets can be purchased at the station on the day of departure, or online using a third party ticket sales website. 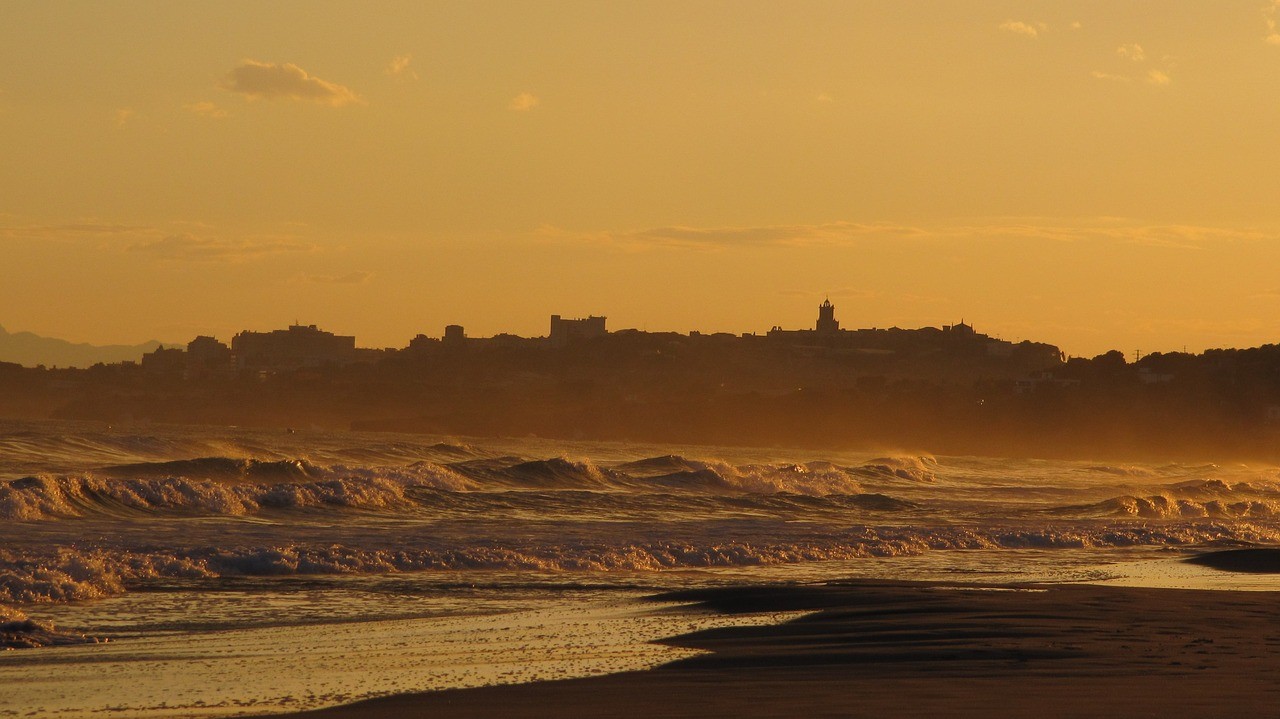 Not only does this city have a fascinating medieval history, it also has a beach that you won't want to leave, and nightlife that will have you partying until the sun comes up.

If walking around and gawking at the stunning Gothic architecture all day leaves you famished---worry not! Tarragona fulfills the stereotypical Spanish port city by serving up some seriously mouth-watering seafood.

From Barcelona Sants station, there are approximately four trains every hour that run to Tarragona. The ride is a short one hour and 15 minutes, and costs less than seven euros. There is a high-speed train that only takes half an hour, but it costs around 30 euros, so it may not be the best option if you are trying to save some money. 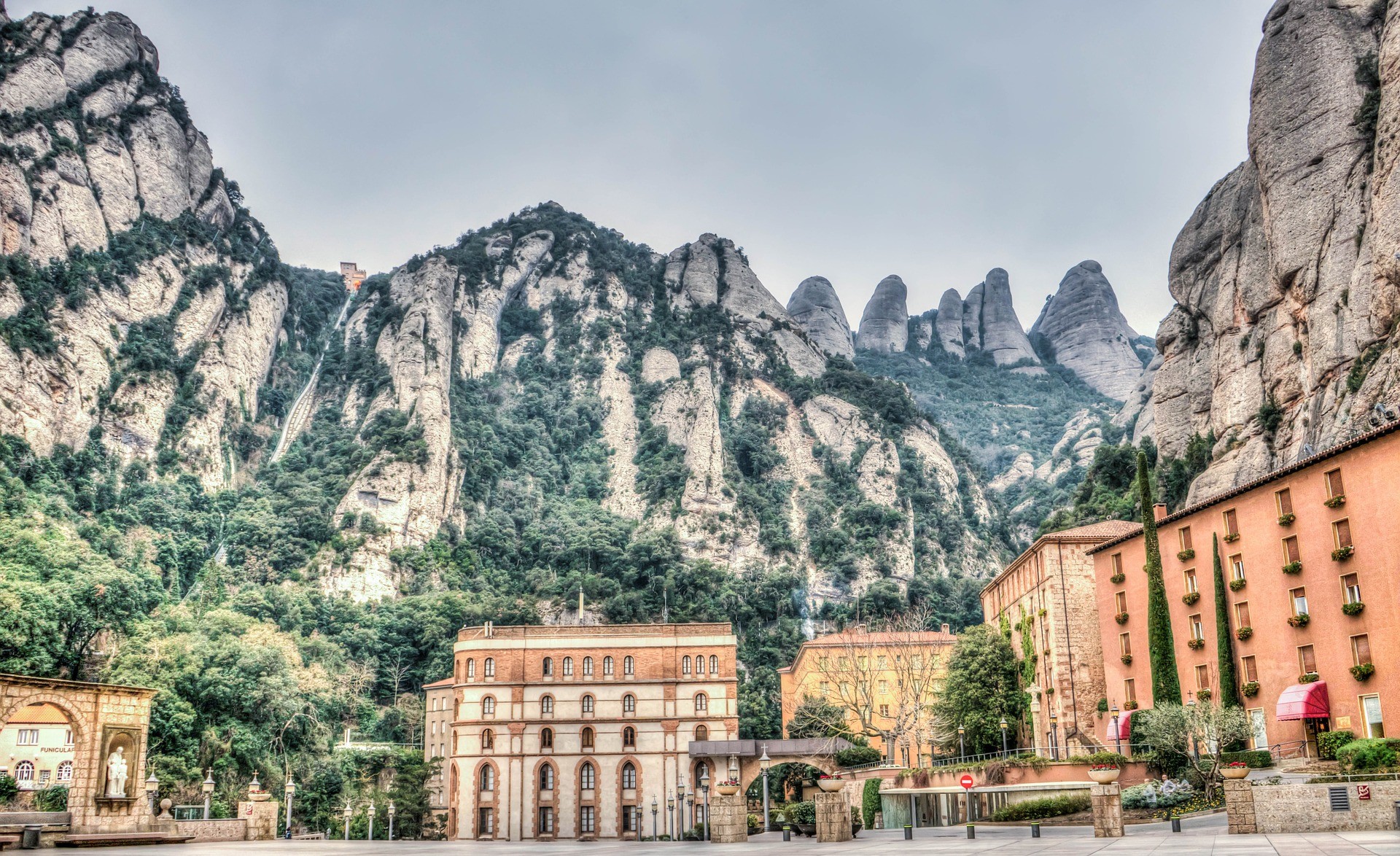 If you're in Barcelona and find yourself with a bit of extra time, we would definitely recommend checking out a mountain called Montserrat. Besides the stellar views, you can also find a monastery on this mountain that houses the Black Madonna, which is a very important piece of Spanish culture.
If you're not afraid of heights, take the cable car up for a seriously breath-taking experience. Make sure to wear your walking shoes, because there are also several cool hiking trails.

From Barcelona's Espanya rail station, you'll be taking R5 towards Manesa. It takes about an hour to get there. The tickets can be purchased from a kiosk at the station, or from a ticket booth. They cost around 20 euros round-trip. 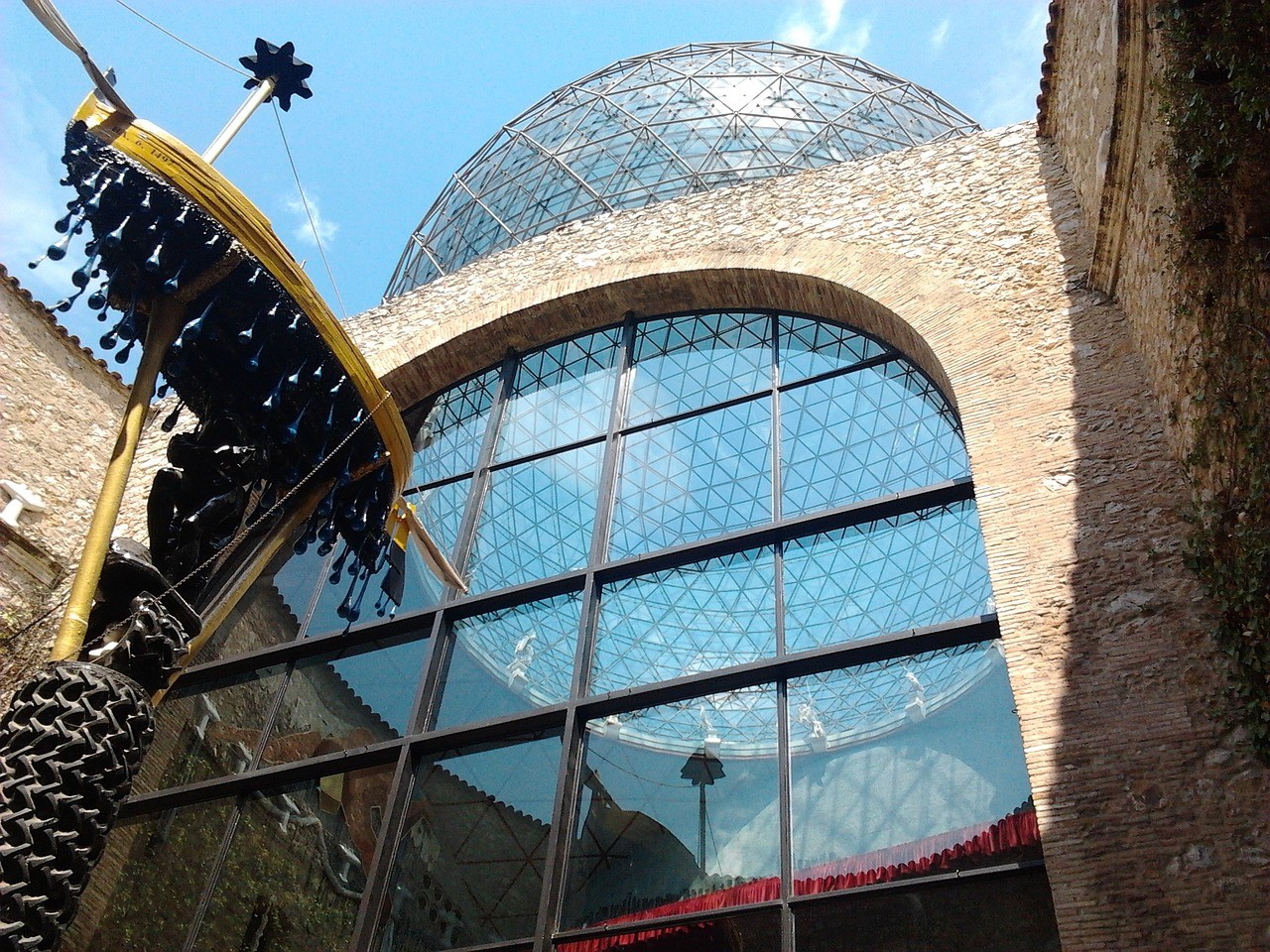 Calling all of you Salvador Dali fans out there, this one's for you! Figueres was the home of the famous painter Salvador Dali, and is now home to the Dali museum. Art-lovers should not miss this, as it is arguably one of the best art museums in Spain. Dali was even buried in the museum, in a crypt beneath the stage!

From Barcelona Sants train station, it is possible to take a train for about an hour and a half to Figueres. The trains are every hour starting just before 09:00, and cost 16 euros.

Just a train ride away from Valencia, this beach town is perfect for anyone looking to soak up some sun. Castellon Is also a great place to catch a bull-fight, if that's your kind of thing. If not though, be sure to check out the cathedral and other stunning architecture.

From Valencia Nord train station, you can purchase a ticket for about 10 euros round trip. The trains start at 06:58 and run until 22:28. 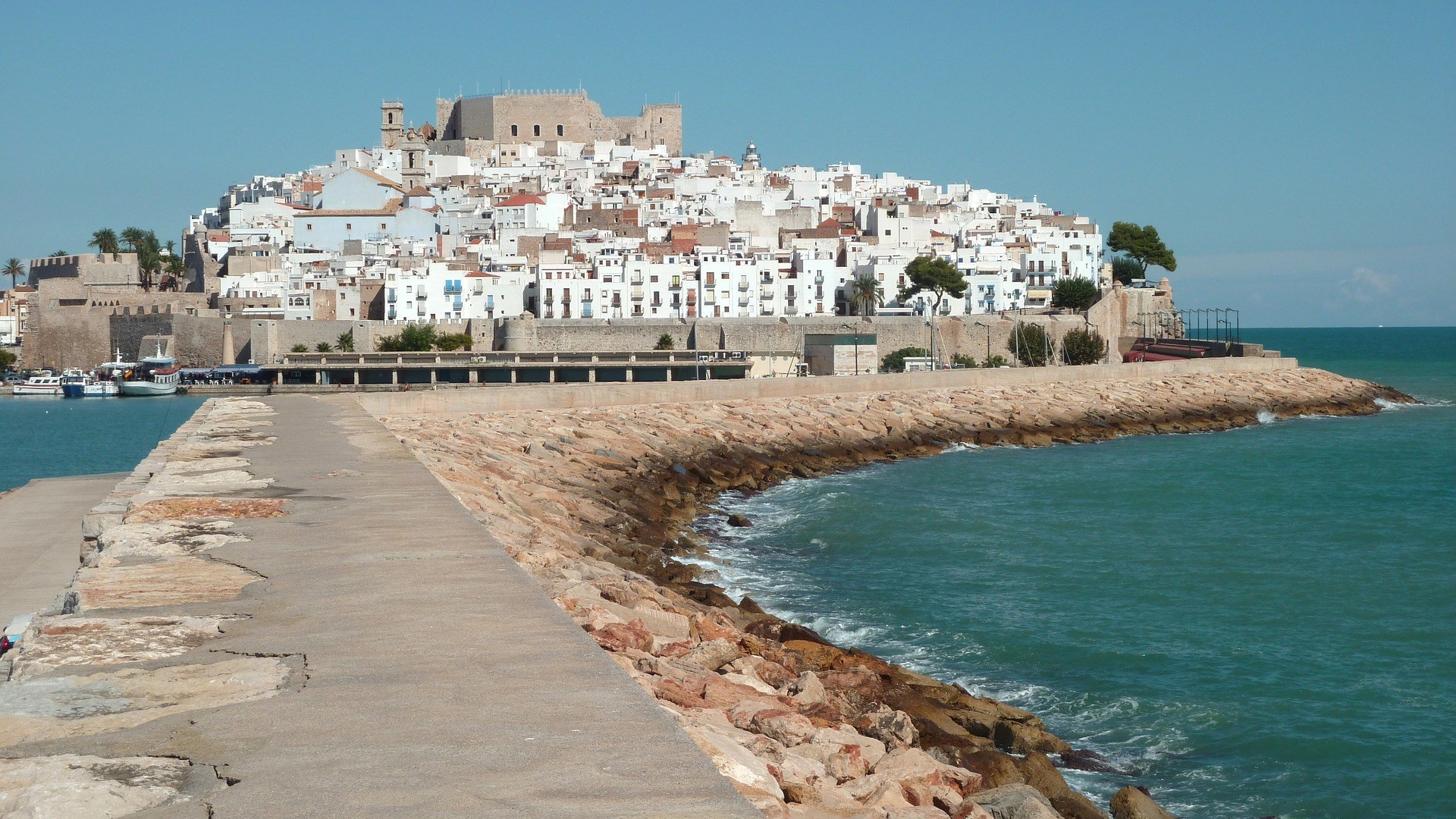 This beach-side town is feels kind of like stepping into some kind of Spanish fairy-tale. Not only is it picturesque with the seaside castle, they also claim to have the best seafood in Spain. If you're looking to have some fun with the kiddies, there is also a beach there that has pockets of quicksand that will swallow them to about waist-height. Who doesn't love to be sucked into quicksand, right?!

From Valencia Nord train station, you can purchase a round trip ticket for about 27 euros. There are five trains a day, and they take roughly three hours. 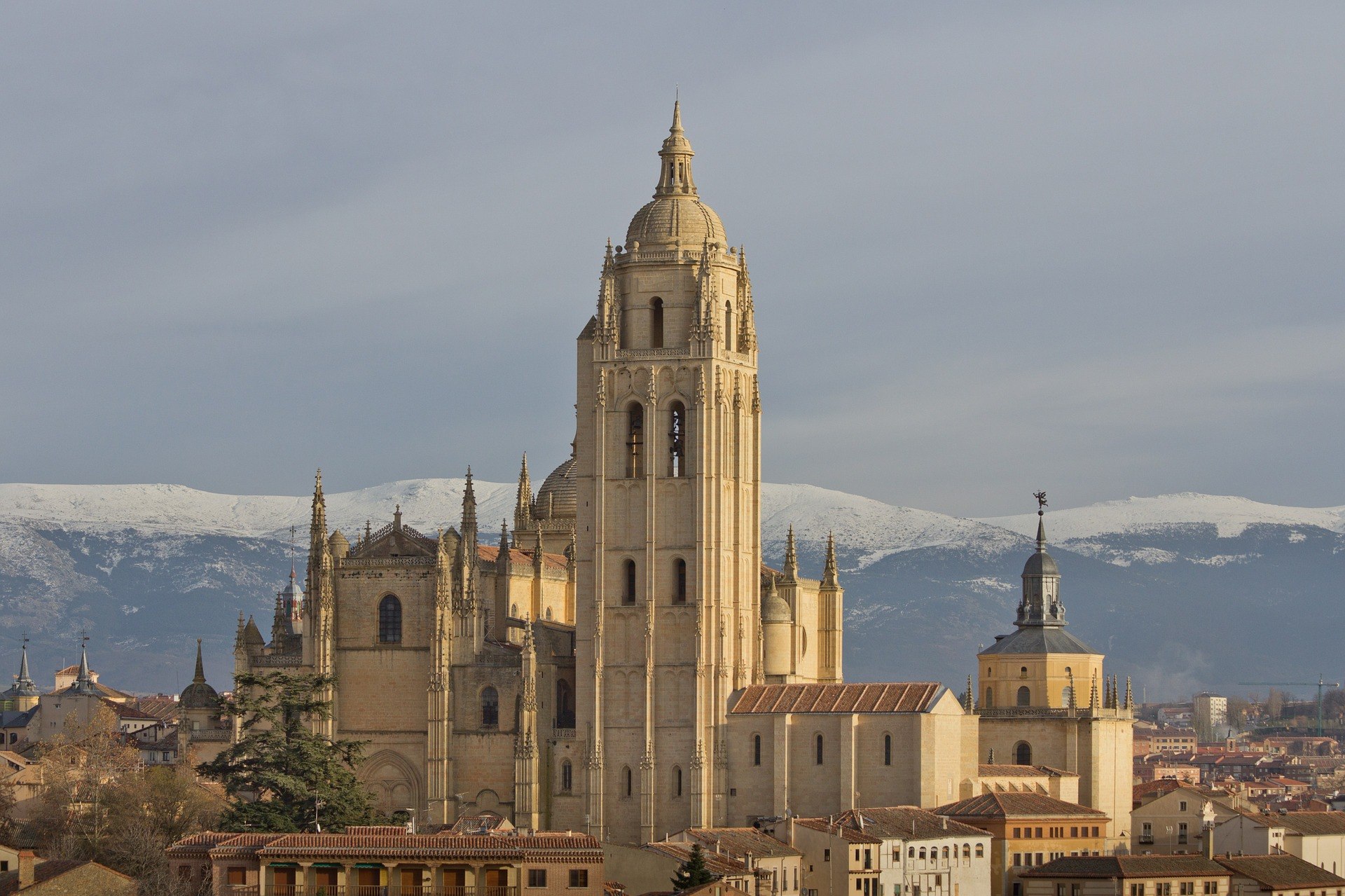 Last, and certainly not least, this city may be small enough to explore in one day, but it also has enough to do to keep you entertained for several days. Not only does it have many UNESCO World Heritage Sites, it also is chock-full of restaurants with amazing food. You really can’t go wrong with this one.

From any of Madrid’s train stations, you can buy a ticket either day of departure at the station, or on a third party ticket website. Since the train ride is only about 30 minutes long, it’s almost as if Segovia was destined to be your day trip from Madrid.

Even though these places aren’t as famous or popular as the more-well known big cities, these  are all well worth spending a day or even more. If you’re able to take a day out of your city schedule, you won’t regret squeezing one or more of these Spanish gems into your itinerary.

Which one do you like best? Let us know in the comments!