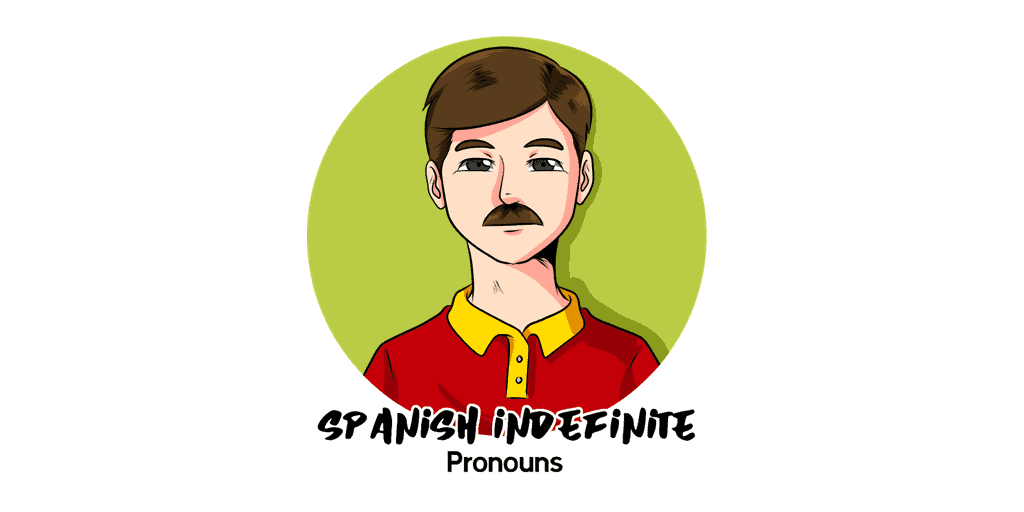 There are lots of different types of pronoun in Spanish. Indefinite is just one type. In this article we look at the main ones and show you some examples of them in use.

What is a pronoun?

A pronoun is a word that can be used to replace a noun. For example, the following sentence is pretty boring and unnatural:

"Lucy went to the shop because Lucy had run out of fruit for Lucy's apartment."

When we add pronouns (highlighted in bold), things look a lot better.

"Lucy went to the shop because she had run out of fruit for her apartment." 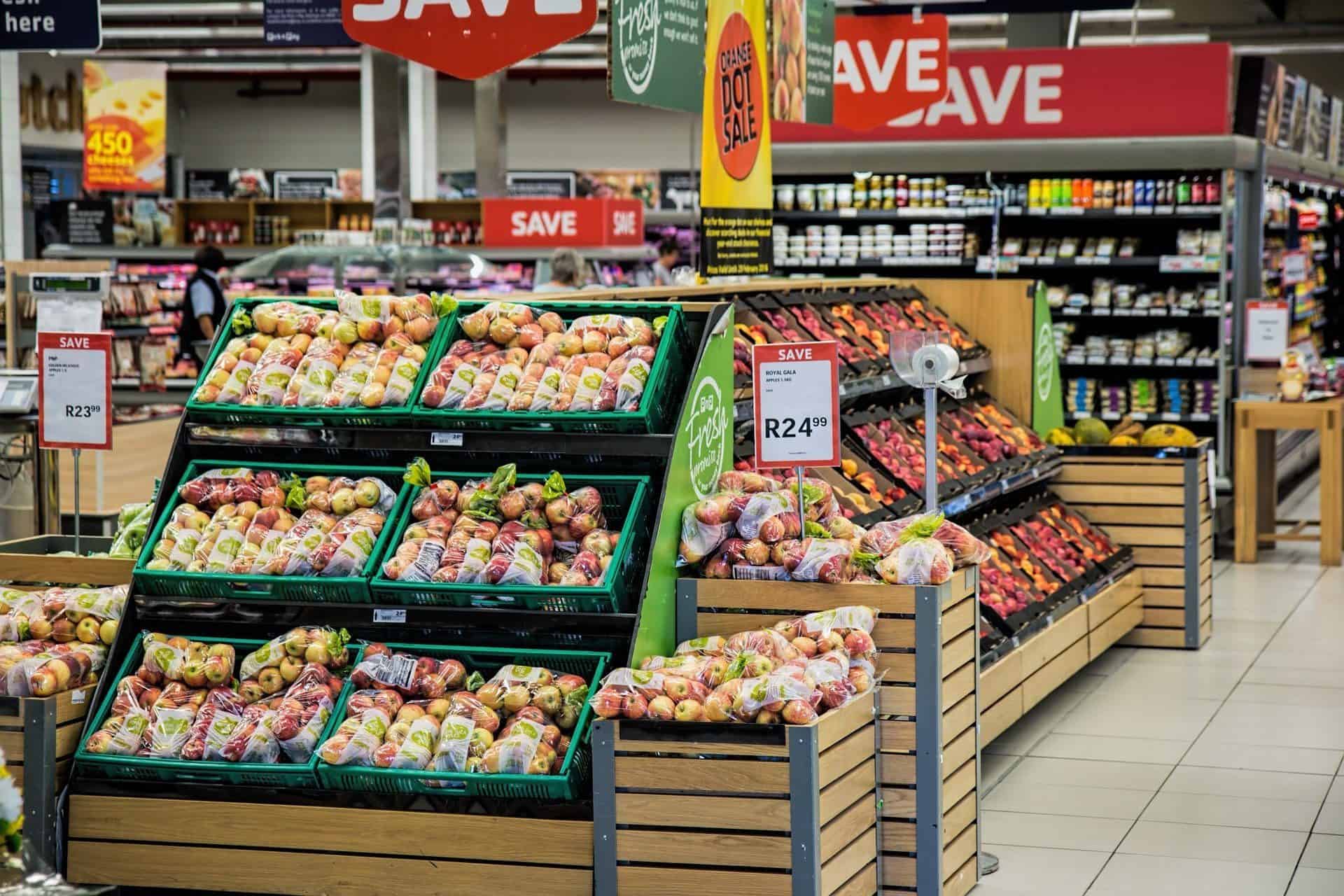 What makes an indefinite pronoun?

The indefinite pronouns in Spanish are called that because they don’t refer to a defined noun. They're unspecific, and they don't refer to a definite, concrete noun (whereas above, both 'she' and 'her' clearly refer to Lucy). Instead, they refer to unknown people, objects, and thoughts.

What about indefinite adjectives?

A lot of the time in Spanish, pronouns and adjectives have some sneaky overlapping areas. We're going to focus on words which we'll call indefinite pronouns, but bear in mind that those same words can also be used with nouns, which turns them into indefinite adjectives. For example:

Sometimes we use pronouns as adjectives, and sometimes we use adjectives as pronouns. The difference can be extremely subtle, so don’t worry too much about getting it exactly right every time! Even within this article you might spot some overlaps.

Nada = nothing, not anything

Ninguno/a/os/as = none, not any, nobody 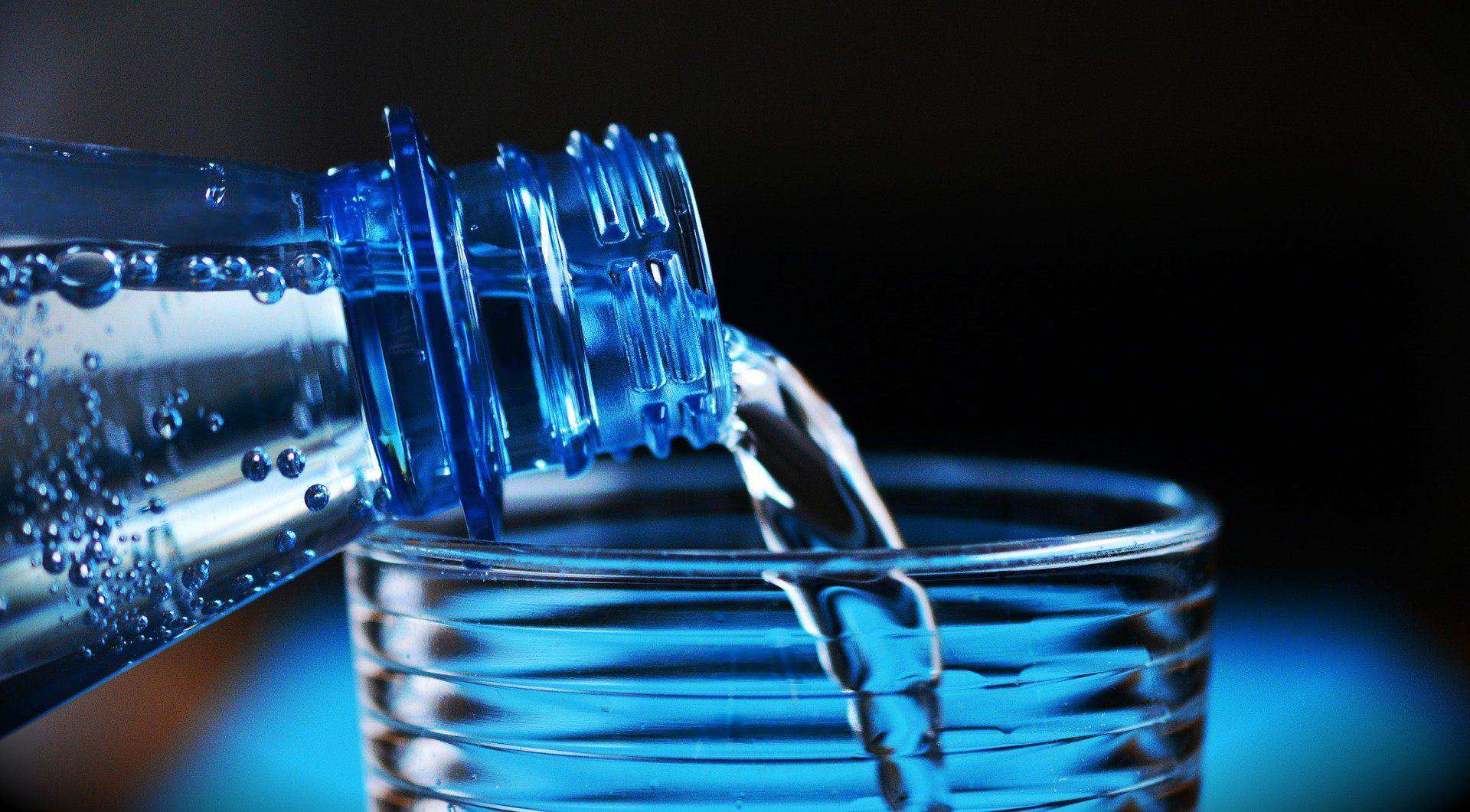 Demasiado/a/os/as = too much, too many

Tanto = so much, as much

Cada uno/cada una = each one

Varios/as = a few, some, several

Otro/a/os/as = another one, other one, some other(s)

Cualquiera/cualesquiera* = any, any one, anybody

*This plural form is rare these days!

Los/las demás = the others, the rest 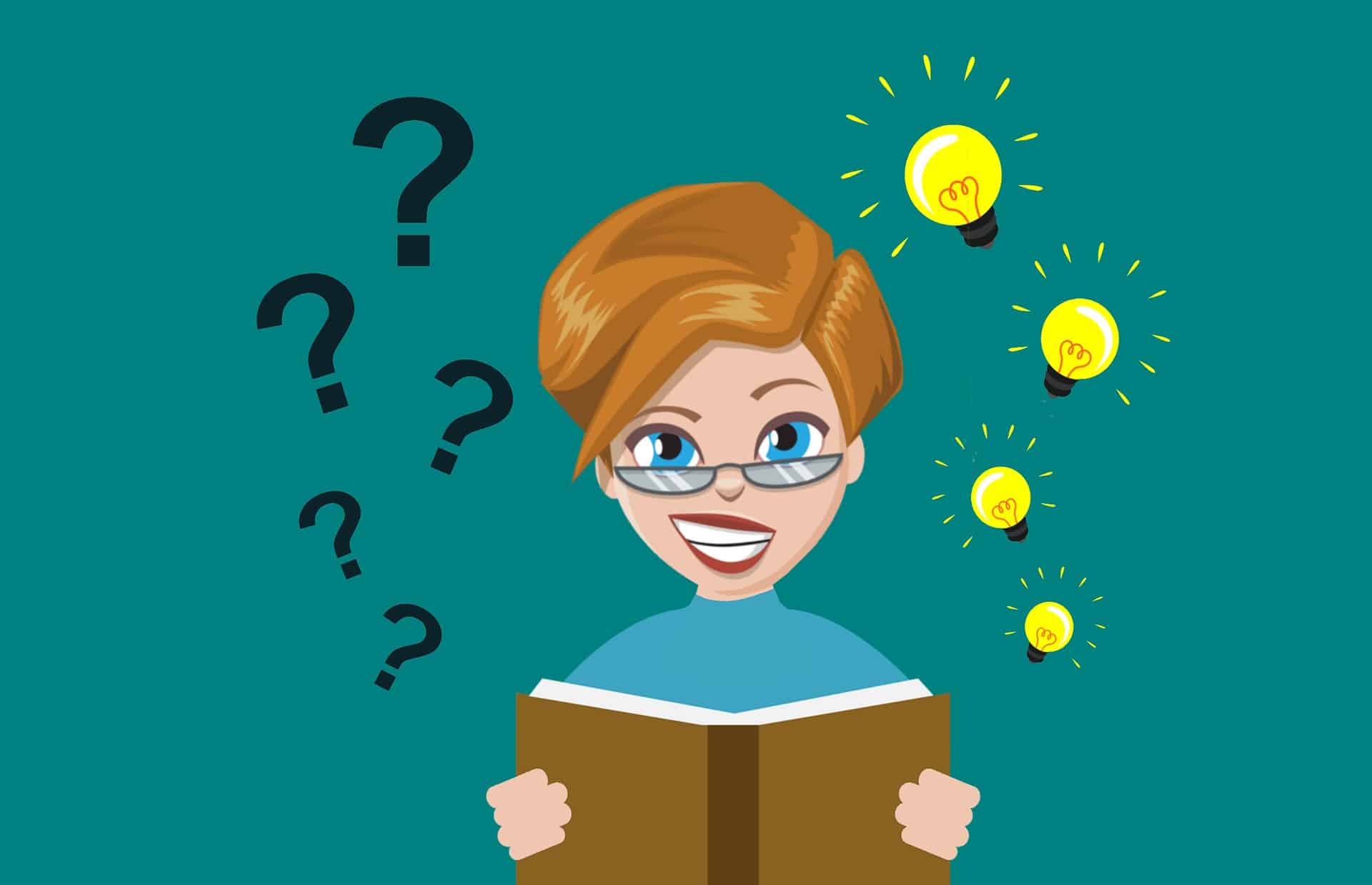 Time for a few quiz questions! For each example, try to choose the most appropriate indefinite pronoun.

4. Hay _ ahí sobre la mesa. Pásame _, por favor. (There are some over there on the table. Could you please pass me one?)

5. _ estarán en la otra aula. (The others will be in the other classroom.)

It can be tricky to get your head around the idea of a pronoun referring to an undefined noun, but hopefully this article has given you some helpful insight. ¡Hasta la próxima!