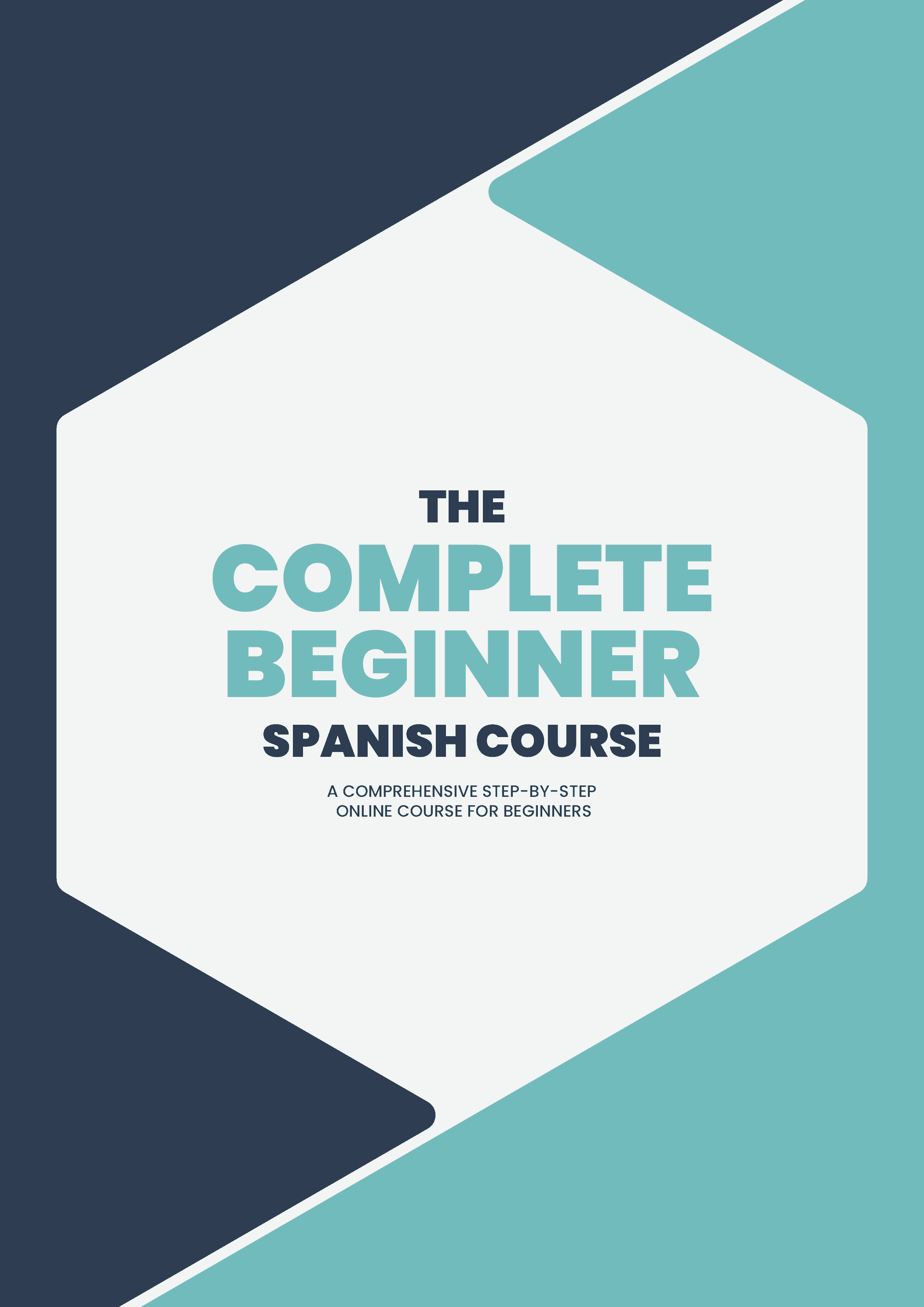 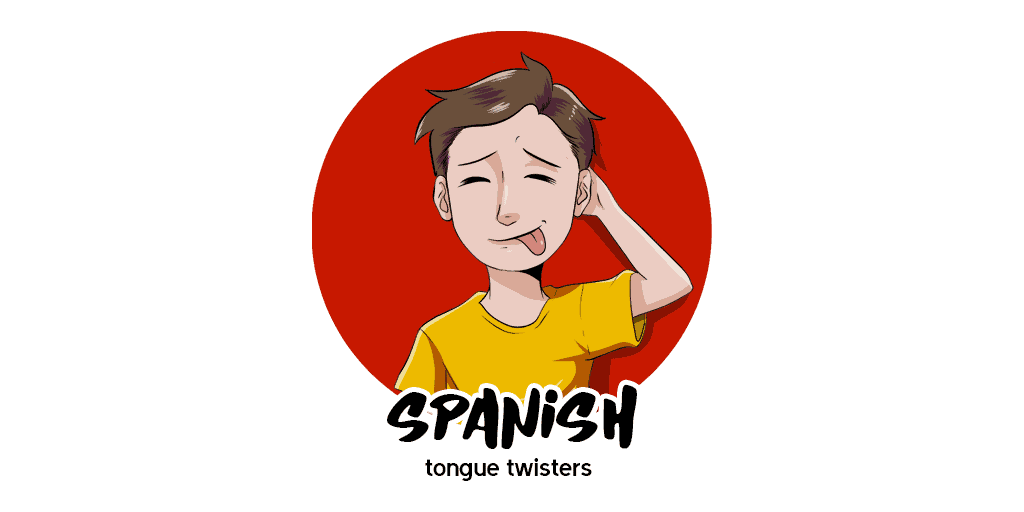 In this article, we’ll introduce you to some of the most fun tongue twisters in the Spanish language. The word for ‘tongue twister’ in Spanish is ‘trabalenguas,’ which comes from the verb ‘trabar’ (‘to get tangled up’) and the noun ‘lengua’ (‘tongue’)! 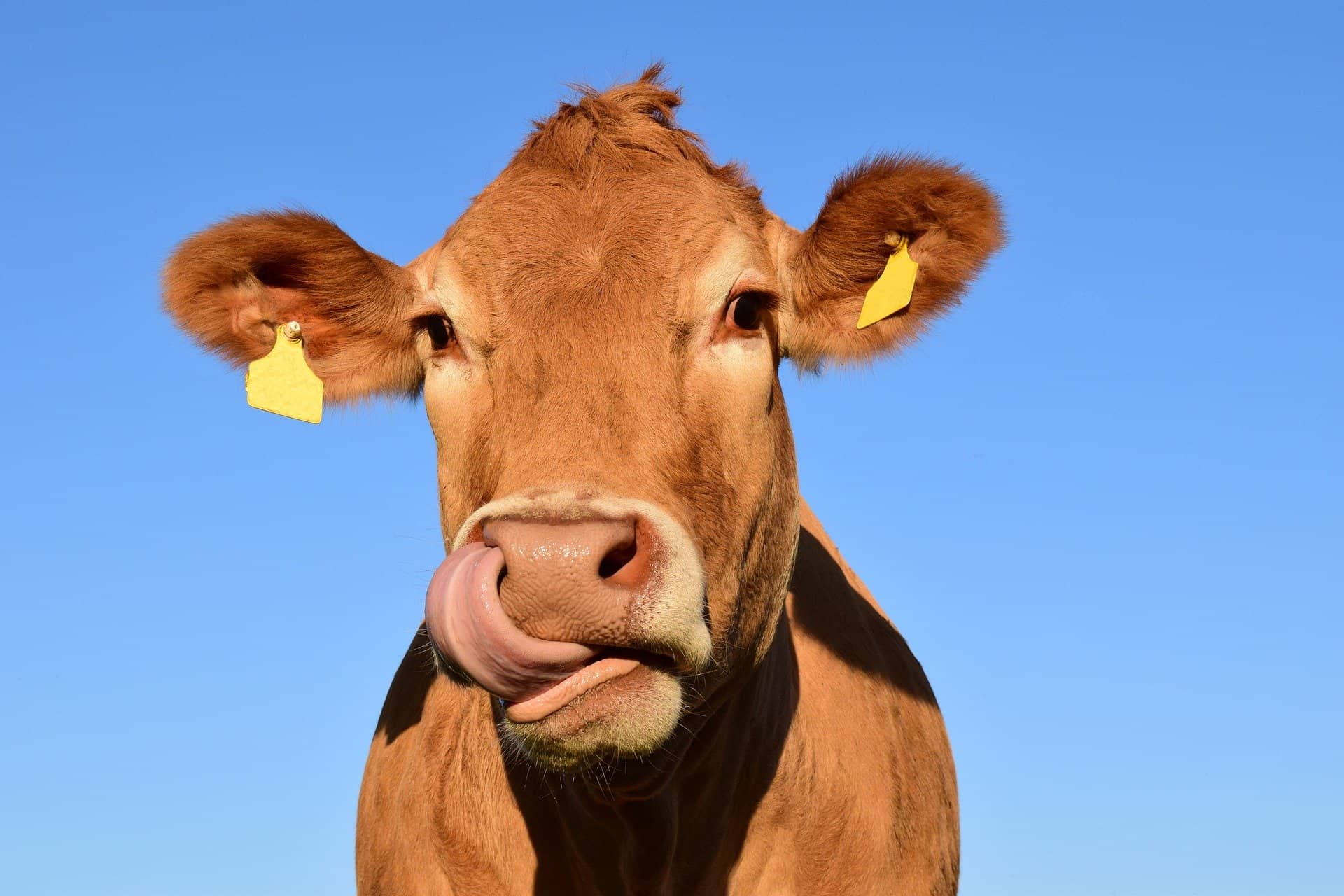 In this article, we’ve given you tongue twisters that you can use to practice particular sounds.

What is a tongue twister?

Tongue twisters are phrases that are supposed to be really tricky to pronounce. They often use one or two sounds repeatedly throughout the phrase. For example, ‘she sells seashells by the seashore.’

How can tongue twisters help your Spanish?

When learning a language, you’re often confronted by sounds that don’t exist in your native language, for example the rolled ‘r’ in Spanish, which we don’t use in English. Using tongue twisters is a great way to get your tongue around those sounds, and learn some new vocab in the process!

As you practice, think of your mouth as forming muscle memory. You may well have to bend your mouth and tongue into shapes that you didn’t think were possible, but just because you weren’t born in a Spanish-speaking country doesn’t mean you can’t make Spanish sounds.

Imagine if a Spanish couple gets pregnant and moves to Canada. When the baby starts to talk, it doesn’t flat out say, “sorry, I don’t speak Spanish, eh.” As long as Spanish is spoken in the home, the kid picks up the Spanish language and Spanish sounds from the parents.

Okay, so you’re not a Spanish baby in Canada, but that doesn’t take away your ability to listen and mimic. Start by pronouncing each sound and syllable as slowly and clearly as you can, and then start reciting whole tongue twisters. You’re aiming for speed, clarity, and fluidity!

Both ‘b’ and ‘v’ are pronounced the same as each other.

Hard sound: They sound almost like an English ‘b’ when:

Soft sound: They sound almost like an English ‘v’ in all other cases.

In this tongue twister, all the ‘b’s and ‘v’s are pronounced the same, except the first ‘B,’ which is hard.

How these letters are pronounced will depend on where you come from:

Can you roll your ‘r’s? You may not know this, but there are two types of ‘r’ sound in Spanish. Check out their posh names:

‘Voiced alveolar trill’: this is what we usually think of as that rolled ‘r.’ Use it for:

‘Voiced alveolar tap’: this isn’t a full-on roll, more of a quick tap of the tongue. It sounds a bit like the ‘dd’ sound when you say ‘ladder’ in most US accents. Use it for:

As we mentioned earlier, different letters are pronounced in different ways depending on where a speaker is from. But it’s also influenced by the age of a speaker, because of the way languages change over time!

For example, a young woman from Madrid would probably pronounce ‘y’ and ‘ll’ exactly the same, whereas her grandmother would say them slightly differently, because that’s how she learned it when she was growing up.

Great job getting through those!

Trabalenguas are a fantastic learning tool, so please have fun with them, and use the comments section to let us know how you got on!