A Quick Guide to Asking Questions in Spanish - My Daily Spanish

A Quick Guide to Asking Questions in Spanish 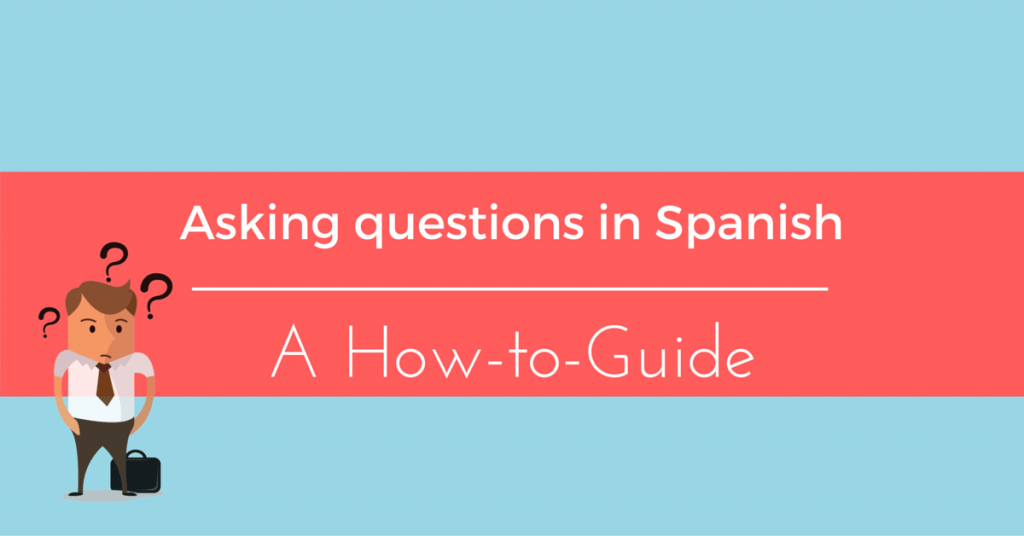 If any conversation is going to go very far, you have to know how to ask questions. It would be very boring if two people just went back and forth, telling each other random statements about themselves.

Asking questions isn’t just good for that, however. If you travel through a Spanish speaking country, you may want to know things, such as “where are the bathrooms?” and “how much does this cost?”

This article will give you a quick guide to the different rules, structures, and important vocabulary you should know when asking questions in Spanish.

Let’s start at the very beginning. Like in English, we have two options for asking questions in Spanish. The first is with a “question word.” The other is by changing a statement into a question with just a little shifting around of the words and/or changing the intonation of your voice.

Something unique about questions in Spanish is the way they are written. You’ve probably seen the “¿” before. Well, this is your chance to use it! In Spanish, there will be the inverted question mark at the beginning of the statement, and the normal one at the end.
¿Qué quieres hacer?– What do you want to do? 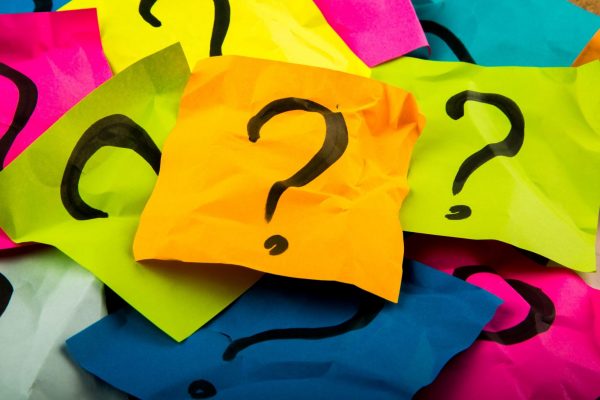 So, let’s start with the first possible way to ask questions in Spanish–with “Question Words” or “Interrogatives.” These are words that make our statement a question. For example, in English we can say “Where is the train station?” In the example, “where” is our question word letting the listener know we are asking for information.

In Spanish our questions words are:

You’ll notice that ALL of these words have accents! If they are used in a statement they do not have the accent, but the pronunciation will stay the same.

Generally speaking, the verb will go right after our question word.

¿Dónde está la biblioteca?– Where is the library?

You’ll notice that with some questions, it’s pretty clear what we’re talking about. With others, however (the last in the list above, for example), unless we can infer from the conversation we need to specify a little. If this is the case, the subject will come after the verb.

¿Cómo está usted?– How are you (singular/ formal)? 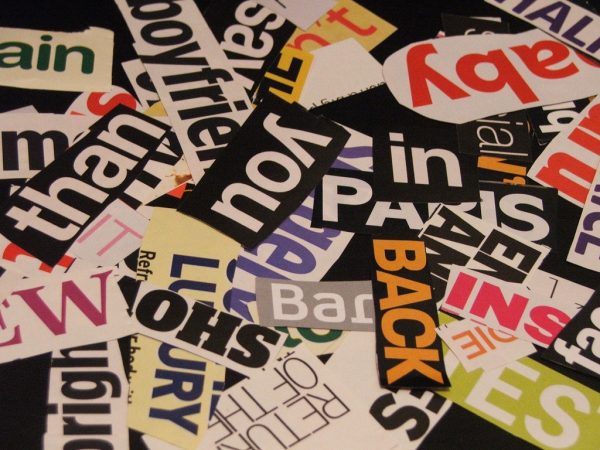 Sometimes you may have a question that doesn’t use a question word. This is very common, in both Spanish and English. So, let’s look at how those would be formed.

In Spanish, like in English, we can also create questions by moving around the words. However, there is a little more freedom in Spanish as to where those words should go.

For example, the question “Is she going to the store?” could be said:

¿Va a la tienda?– no subject because due to the conversation we’re all aware we’re talking about the subject “she.”

The following are ways of putting in the subject for specification purposes (in case you weren’t paying close enough attention during the conversation, or you just want to double check). This is because the verb conjugation can go with any number of subjects (he, she, it, you).

You’ll notice that in English, we use an auxiliary or “helping” verb (“is”) whereas in Spanish we do not. To form the question in Spanish, the helping verb isn’t required.

Or, the question “Do you want to go to the movies?” could be said:

¿Quieres ir al cine?– No subject because the conjugation tells us who we are talking about.

You’ll notice here that the word “do” in English is another type of “question word.” Other than turning the statement “you want to go to the movies” into the question “do you want to go to the movies?” it has no other reason/ meaning. In Spanish, we don’t have this type of construction. We simply change the order of the words, and make sure our intonation goes up, up, up at the end of our question.

** These questions have word orders that are identical to their statement forms. In these cases it is VERY important to use the correct intonation, or the listener will be confused.

You can also take a statement and turn it into a question by adding a sort of “question tag” to the end. For example: “You’re coming tonight, right?”

Notice how the question marks only go around the part of the statement that is the question.

Tienes que estudiar, ¿no?– You have to study, no?

Asking question in Spanish isn’t unlike asking questions in English. The important thing to remember? Your intonation. This is the key!

Word order is a little more relaxed, and (other than the “question words” we looked at before) you don’t have to worry about throwing in any “helping” words along the way. The best way to become more familiar and comfortable with asking questions is simple…by doing it! So, get out there and practice, practice, practice! 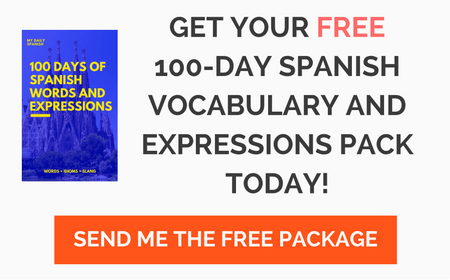