Spanish Exclamations! 34 Interjections You Should Know 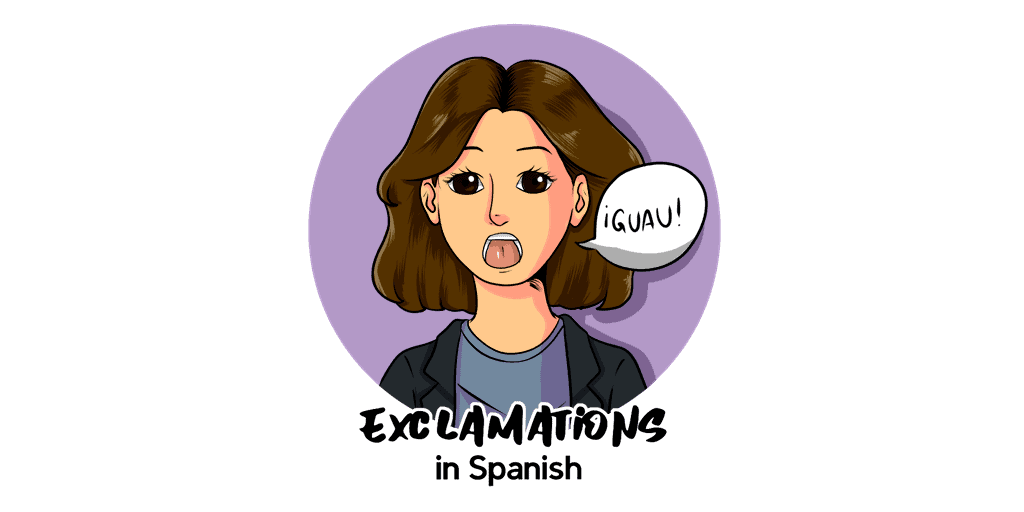 Hey there! Today we're going to look at exclamations!!! Please forgive me if I get excited with the exclamation points.

WARNING: First things first, this article contains language that may offend, so please proceed with caution, and don't read on if under the age of 18.

Right, let's get to it! As you've probably noticed in Spanish, we don't just use an ordinary exclamation point, we also use an inverted (upside down) one. The purpose of this is that it marks both the beginning and the end of the exclamation.

The upside down one can even go halfway through a sentence. So, in the example 'Acabo de comer una tarta de chocolate, ¡ñamñam!' ('I've just had a chocolate cake, nom!'), the first part isn't an exclamation. It's only the '¡ñamñam!' that's the exclamation. 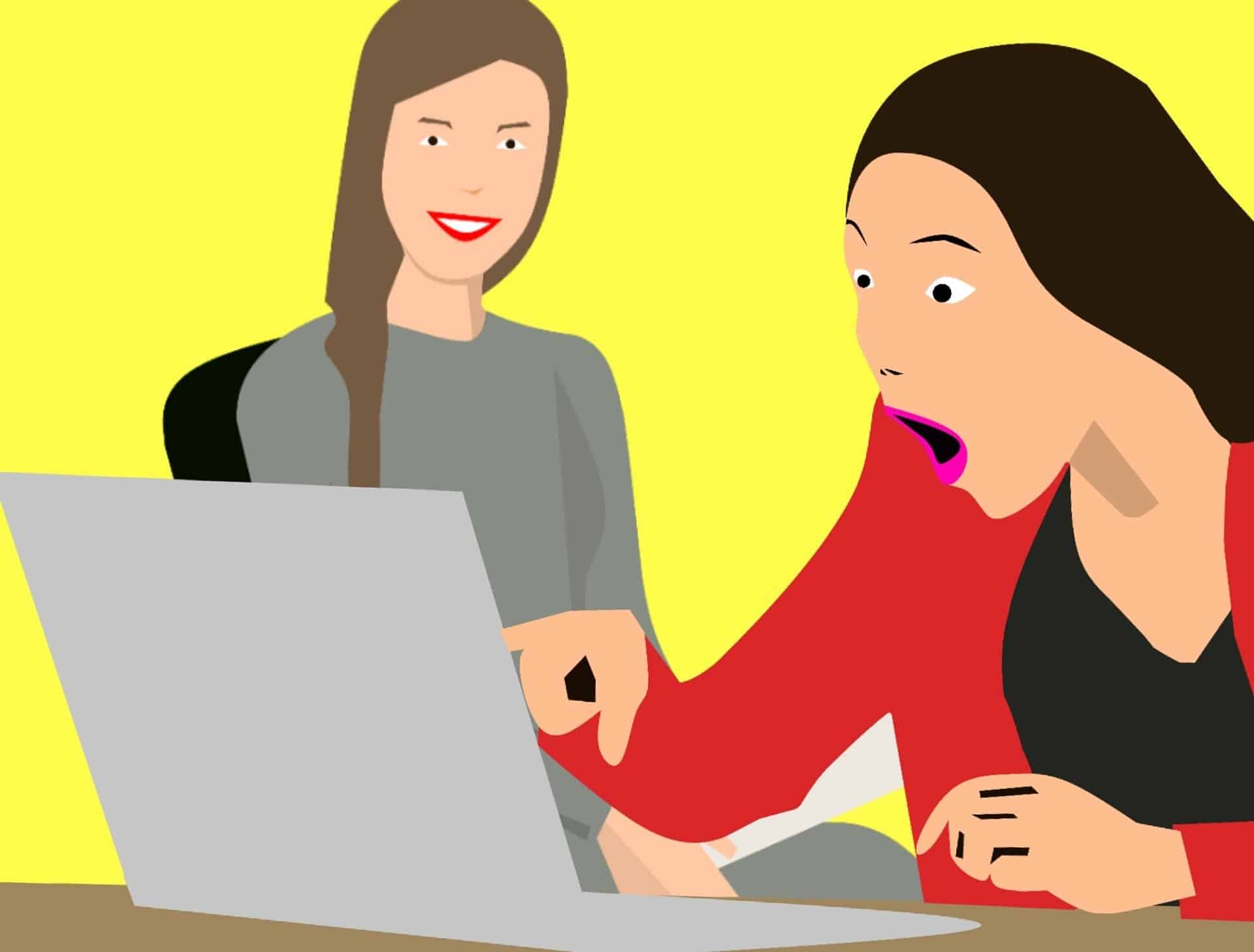 This one is a Mexicanism, and is used in loads of different contexts. It can be used as a kind of ‘okay’ or an exclamatory ‘wow!’/’yikes!’

Real Madrid soccer fans use this often:  '¡hala Madrid!'. It roughly translates as ‘come on!’ or ‘wow!’

This one has made its way into English, too. You know what it means (‘very good!’).

You might've heard of this one in the world of bullfighting. It’s sort of a generic shout of encouragement/support.

This is an exclamation of relief: ‘just as well!’/'thank God!’

We like to use this one to praise your good work. It means ‘very good!’

Can be used as ‘indeed!’ or as an encouragement, for example when showing someone how to do something. 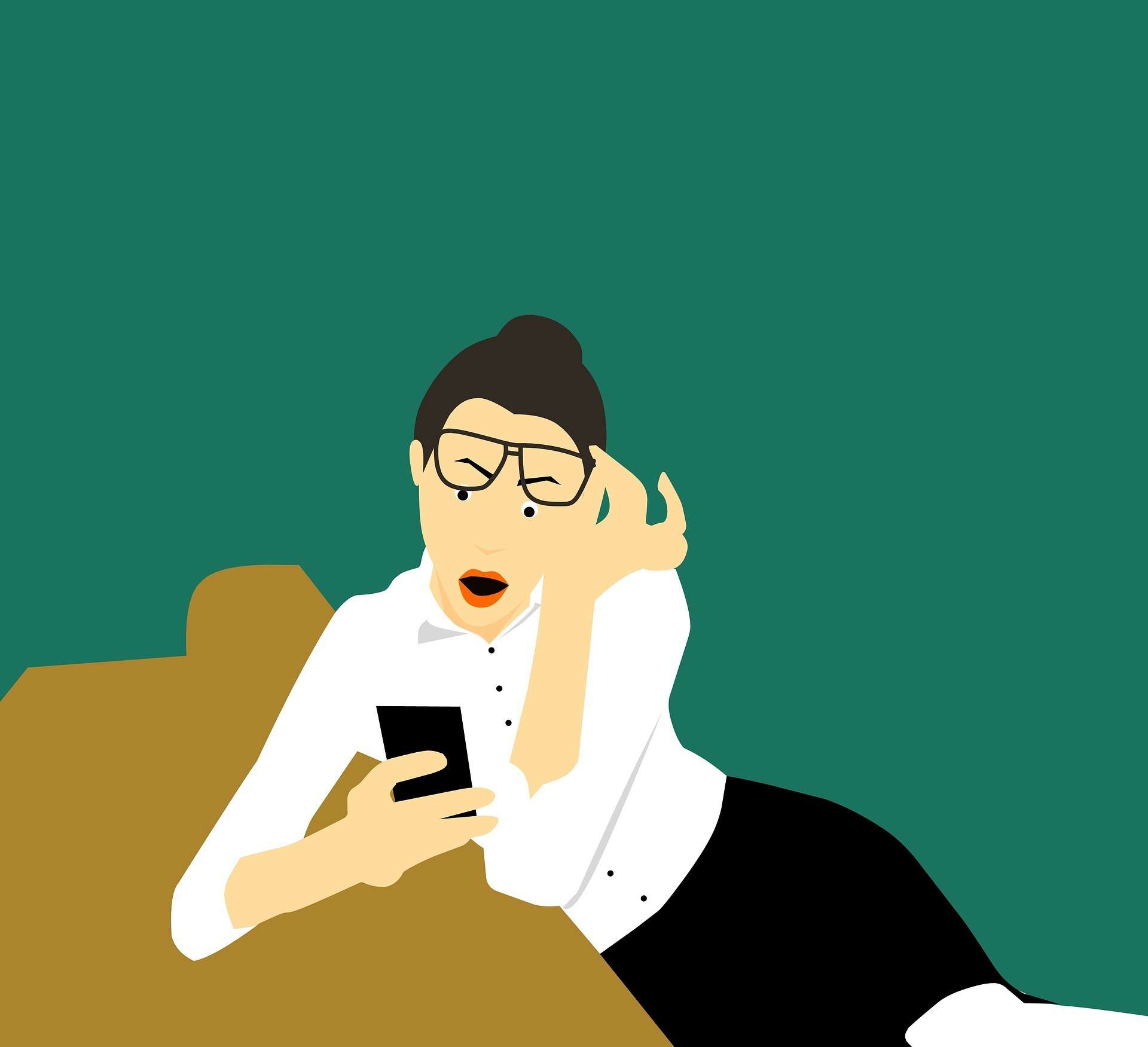 Right, everyone needs to vent sometimes—let’s look at some negative exclamations.

Literally, this one means ‘mother of mine,’ but is actually used like, ‘my, my!’

A ‘maldición’ can be a hex or a curse word. It also means ‘damn it!’

We’ve got a bit more onomatopoeia going on here, for when you find something gross.

This isn’t just used for disgust. It’s also a super useful sound for exhaustion, or expressing ‘wow’ or a general sense of 'oof.'

You’ve probably learnt this one already! It means ‘please!’ (Try saying it with the intonation of 'oh, puh-lease!'

Strictly translated, 'hombre' means 'man,' but it can also be used as a kind of 'duuude!'

There’s an important difference between ‘calla’ and ‘cállate.’ ‘Calla’ means 'be quiet,’ whereas ‘¡cállate!’ is a much harsher ‘shut up!’

Put plainly, this means ‘fuck!’. To make yourself sound like a true Spaniard, add a tut just before the curse word.

'Shit!' An alternative to 'joder.' Don't forget to tut.

This is one of the simplest.

These are both cries for help. ‘Socorro’ also translates as ‘SOS.’

You have quite a few exclamations at your disposal that are neutral. They can be put into a positive or negative context, depending on how you feel!

This could swing either way, from positive ('wow!') to negative ('damn!') or even just indifferent ('well well').

More of a sound than a word, you'll hear this one a lot. Surround yourself with Spanish speakers long enough and it might start slipping out of your mouth instead of 'oh!' or 'ah!' or 'shoot!' when you find yourself unpleasantly surprised.

This one's simple: 'I can't believe it!'

'Qué' is suuuper versatile. It means ‘what,’ but can also be used as ‘how,’ as you can see in the following examples:

'Cómo' means ‘how,’ and using it with exclamations can be pretty straightforward. We use it with a verb.

'Cuán' (or 'cuan') is now outdated so you won't need to use it, but you might see it in literature. It’s placed before phrases consisting of an adjective/adverb then a verb phrase. It can be translated as 'how.'

Don't forget to make sure this one agrees with its corresponding noun(s). It literally translates as 'how much' or 'how many.' 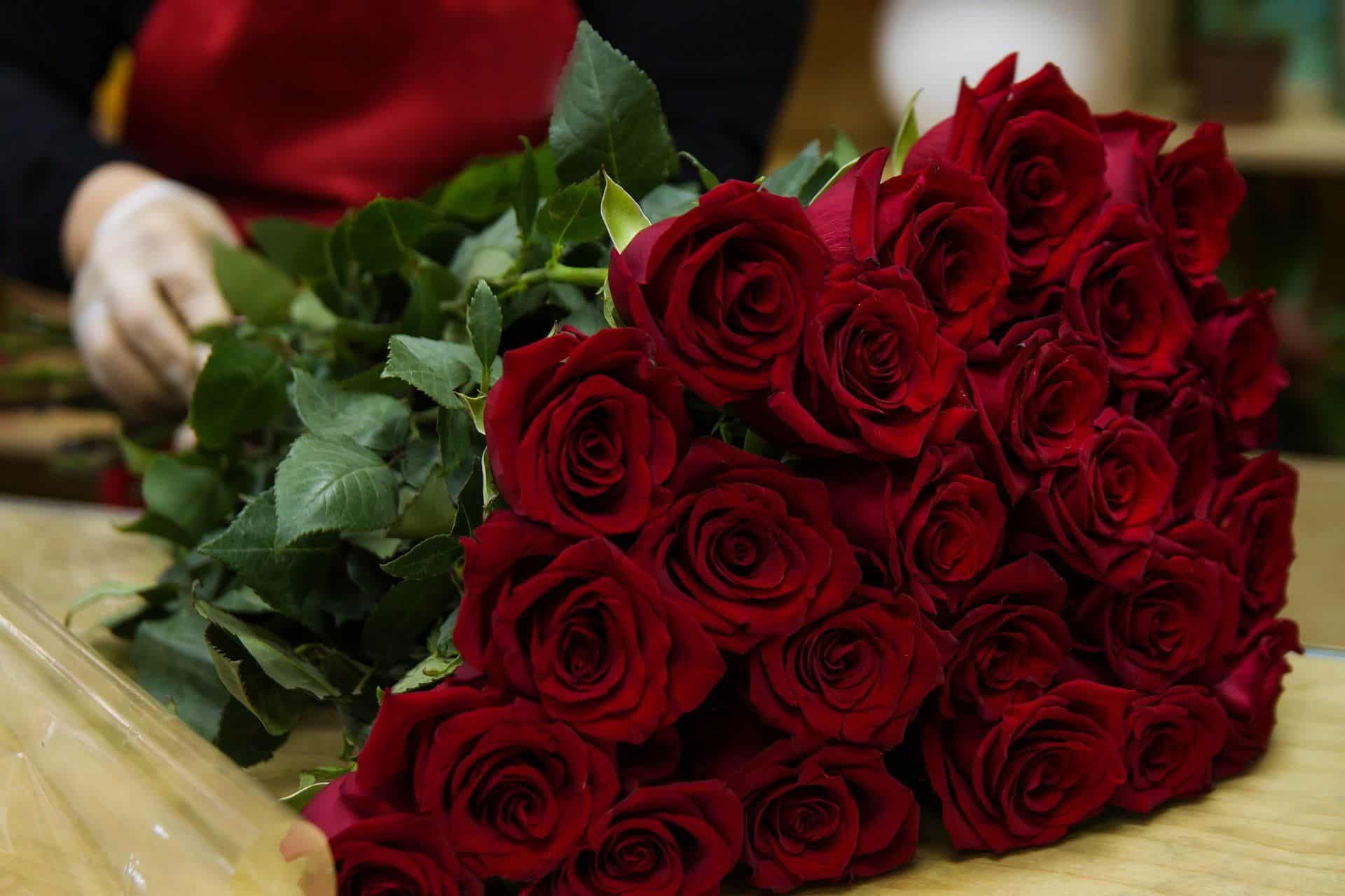 Now you have a list of exclamatory words and phrases to use in Spanish. Go forth, amigos, and exclaim!