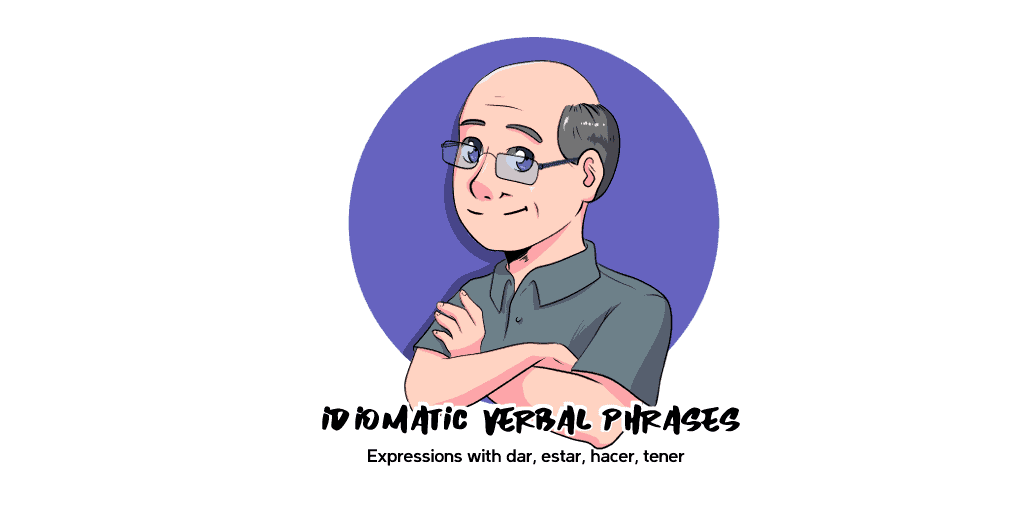 It's all well and good knowing how to conjugate verbs, but where's the fun if you can't use them in idiomatic expressions?! We've compiled a list of idiomatic verbal phrases that use three of Spanish's most common verbs: 'dar,' 'estar,' and 'hacer.'

It can be pretty amusing to see how idioms literally translate, so we've provided you with a more literal translation next to each one, before telling you how to use it properly.

Here's how to conjugate 'dar' in the present tense: 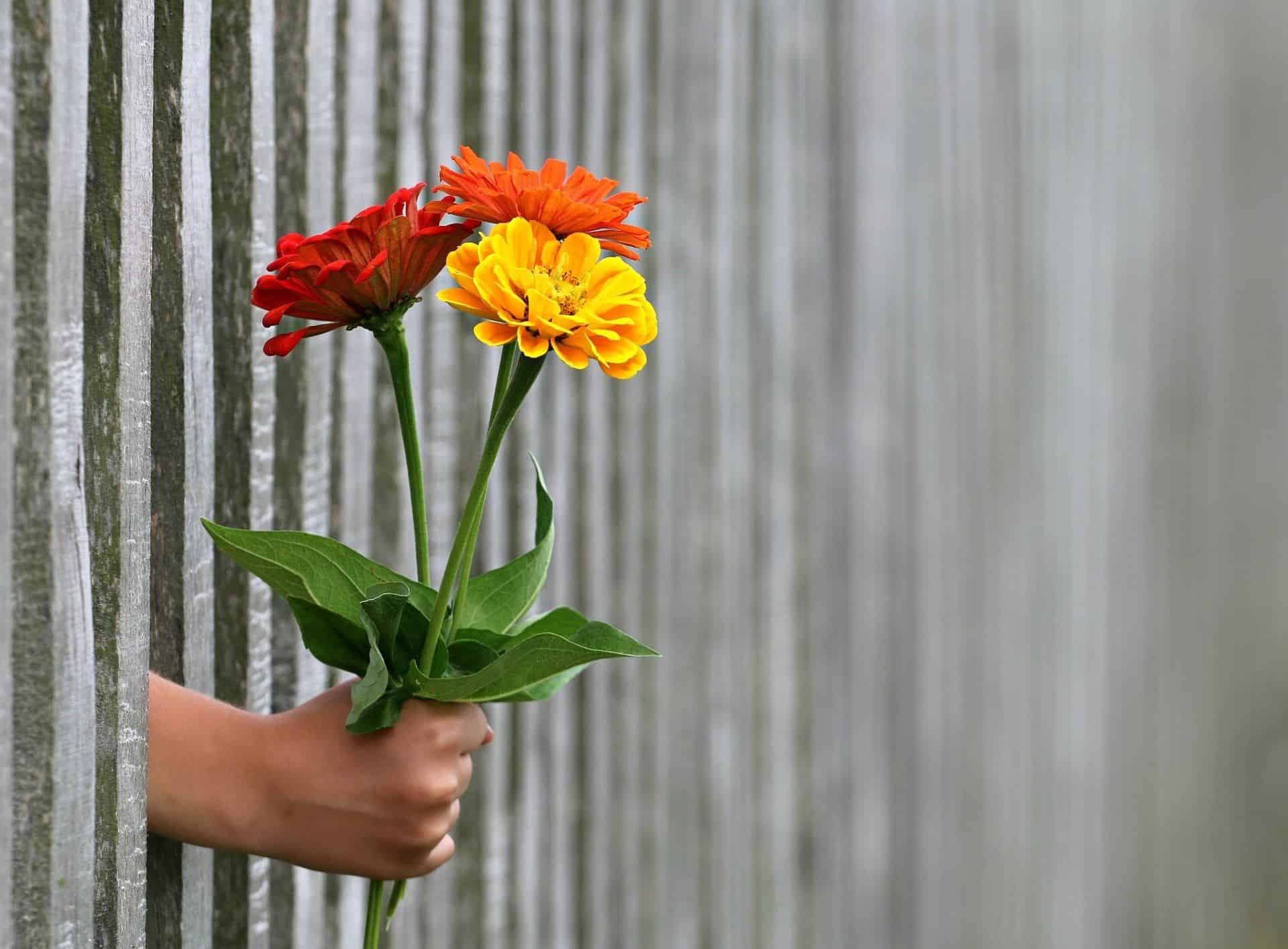 Here are some cool phrases that use it!

This one is heard in lots of famous reggaetón songs.

In some countries, such as Colombia and Argentina, 'dale' is used as a stand-in for 'vale.' (Interestingly, some Mexicans use 'sale.' We're all about the rhymes!)

'Estar' is one of two verbs meaning 'to be' (the other one is 'ser'). Here's how to conjugate 'estar' in the present tense.

And here are some idiomatic phrases! 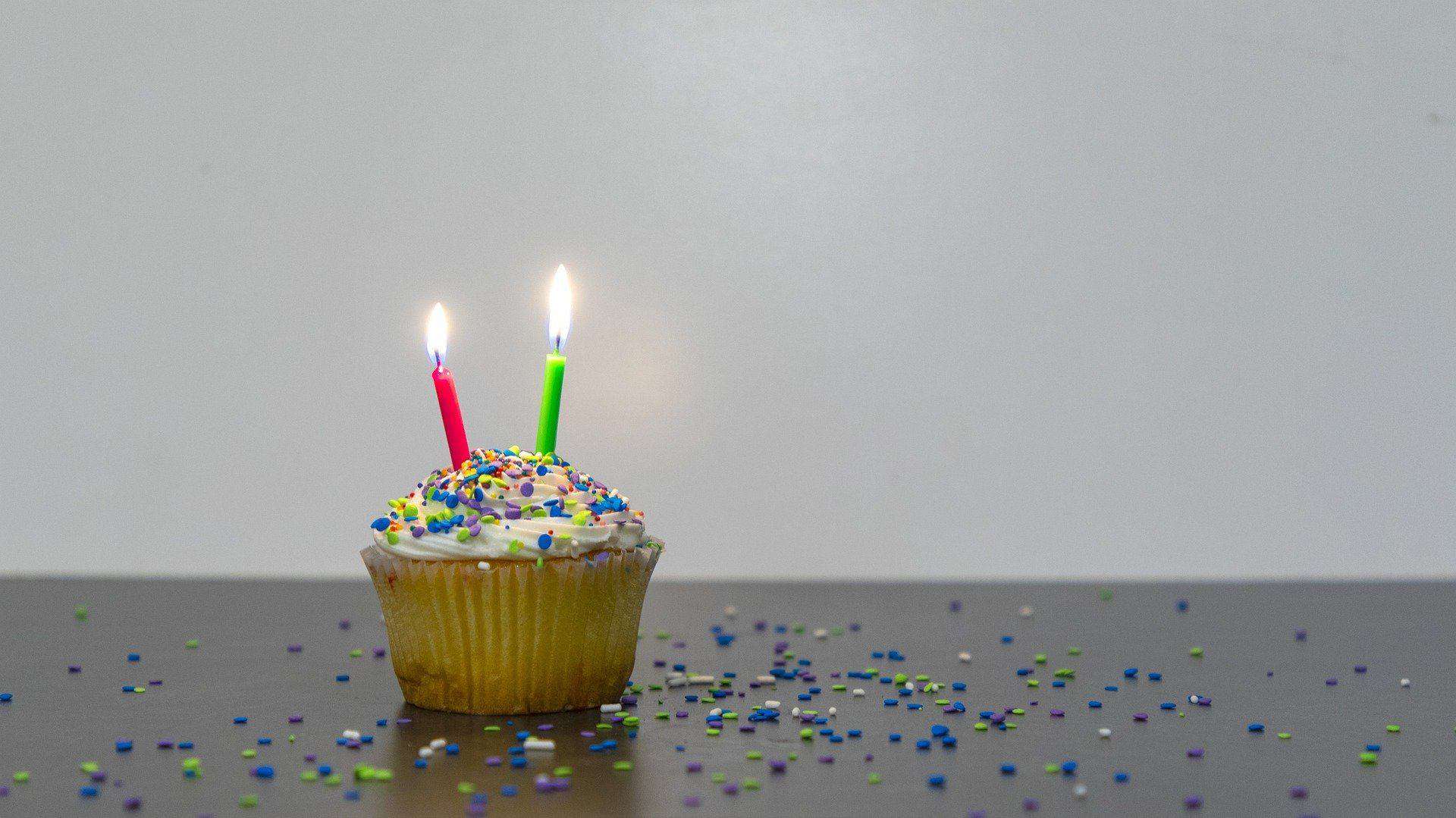 There are loads of fun variations of this one. They all refer to being sick and tired of something! Take your pick from these:

Okay, I've had it up to here with the 'up to' phrases. Back to our main list:

'Hacer' has to be one of the most common verbs in Spanish, and has heaps of uses. Here's its present tense conjugation.

And here's a load of neat ways to use it idiomatically.

*Top tip: in Spanish, you don't have to use capital letters for days of the week or months of the year!

Great job, you're now up to date on idioms using three of Spanish's most common verbs: dar, estar, and hacer. Practice them often to start sounding like a native!