Are you ready to start imparting some wisdom in Spanish? Then look no further than our list of 15 Spanish proverbs, complete with examples that demonstrate how to use them! 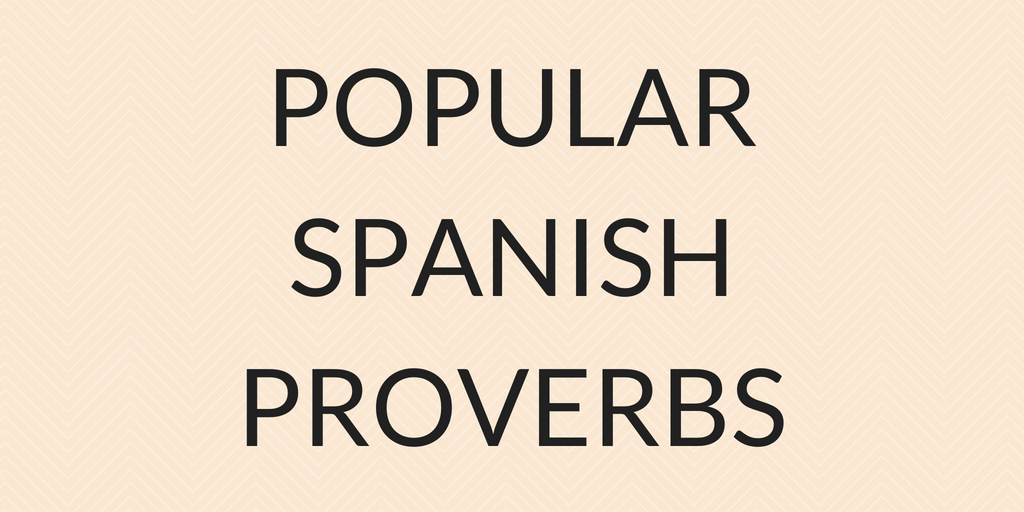 Literal translation: The world is a handkerchief. 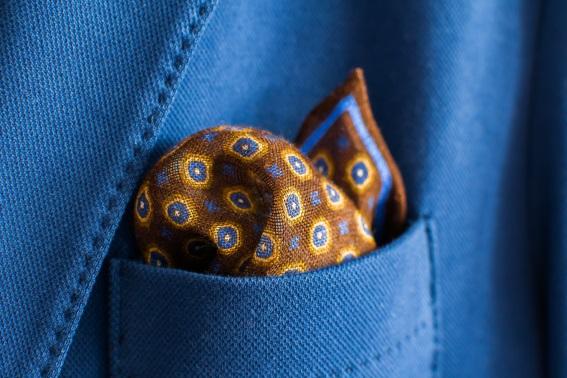 Meaning: It’s not uncommon to see proverbs and idioms in one language that make absolutely no sense if translated directly into another. What this actually means is, “It’s a small world.”

Use it when: certain types of coincidences occur, e.g. when you make a friend on the other side of the world and realize they used to live in your hometown. Or you bump into a friend in a country that neither of you lives in (this has happened to me a surprising number of times!). 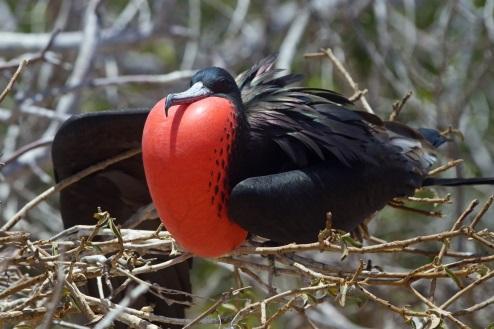 Meaning: What’s done is done. You’ve made your bed, now lie in it. When something bad has happened (maybe caused by you!) but it’s too late to change it, you need to just face up to it (in the sense of puffing out your chest and fronting it out).

Use it when: you’ve accidentally spilled coffee all over your boss’s laptop while she was in the bathroom. There’s no hiding it, so you’ll just have to buck up and tell her!

Meaning: Sometimes used in English, “All roads lead to Rome” is a reference to the ancient Roman road network. The proverb reiterates the fact that there is not always just one specific path to get to a certain goal.

Use it when: someone’s life has taken an unexpected turn, and you need to remind them that they can still achieve their dreams, just by a different route than expected.

Meaning: This saying has two main interpretations. The first is, “What you don’t know won’t hurt you.” This is often used in the context of infidelity. The second is, “Out of sight, out of mind.” In this case, being far away from something/someone can help you forget about it/them.

Use it when: you are the bad influence of your friendship group, and a friend has cheated on his girlfriend. You’re telling him to hide it from her to spare her feelings, so she can live in blissful ignorance (absolutely do NOT condone).

Literal translation: In the absence of bread, cakes are good. 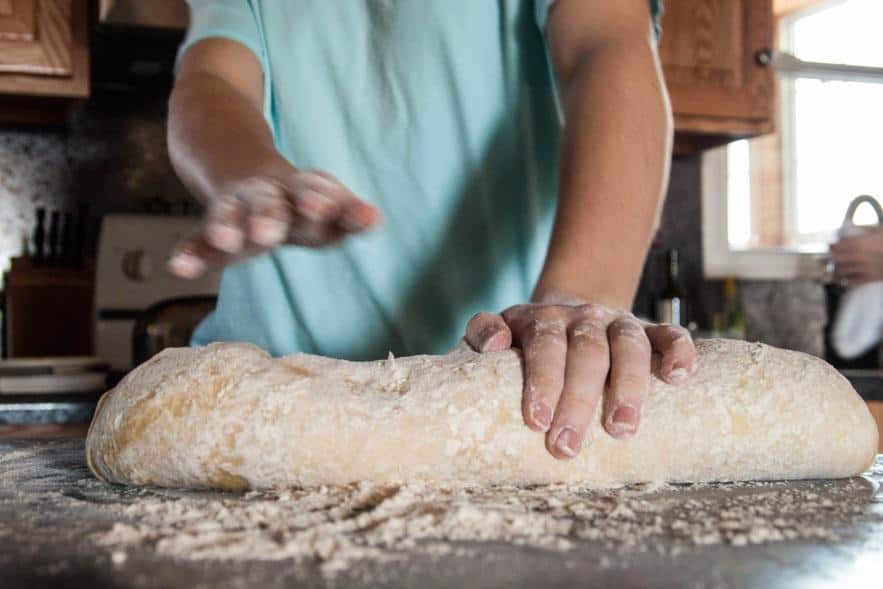 When we wish we had a better version of something, e.g. a newer phone, this proverb is a reminder that we are lucky to have the thing in the first place, and that if we can’t have the better version, we should be happy with what we do have!

It’s said to come from the olden days when bakeries ran out of bread, so customers had to make do with cakes that were made without yeast.

Use it when: your significant other really wanted a romantic week away for your anniversary, but all you could afford was a meal at the restaurant where you met (which I think is pretty damn nice, tbh).

Literal translation: Shoemaker, to your shoes! 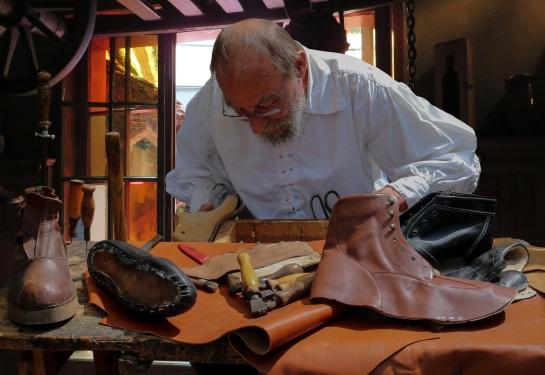 Meaning: This saying means that people should stick to what they know, and not get involved in matters they know nothing about.

Use it when: someone who has taken one Italian class in their life is condescendingly telling you that your Italian sounds unnatural—but you were actually brought up in Italy, and you want to politely tell that person to buzz off.

Meaning: Harsh words fall on deaf ears. Basically, do not listen to the nasty things that people may say about you!

Use it when: your friend is trying to fulfill his dreams, supported by all of his friends and family, but there are a few people who keep telling him that he won’t achieve his end goal. Time to whip out this proverb and remind him to block out the haters!

Literal translation: Each one knows where his shoe is too tight.

Meaning: OK, so there seems to be a bit of a shoe theme here! This proverb alludes to the idea that anyone can see how your shoes look from the outside ... but the only person who can say if they are tight or hurting anywhere is you, the wearer. Only an individual can truly say what is best for them.

Use it when: people keep telling you what you “should” do, regardless of what you know to be right for your own wellbeing.

Literal translation: May every mast hold its own sail. 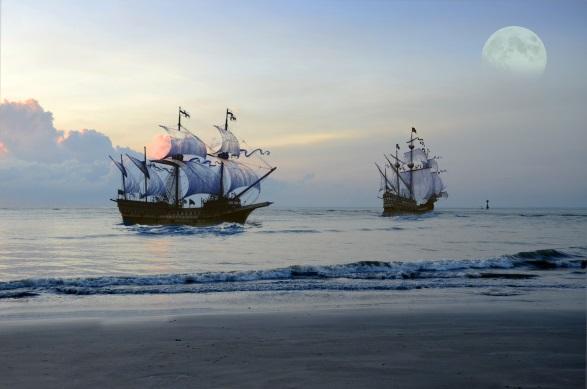 Meaning: This originally comes from the idea that on a ship, each mast should hold its own sail, independently of the rest. (There is a variation, which is that the vela here refers to a candle being held up.)

Use it when: your friend is complaining about difficulties that she’s brought on herself, but you’re too busy with your own problems to spend too much time solving hers.

Literal translation: For a dog that I killed, dog-killer they called me.

Meaning: Sometimes when you do one (bad) thing, you gain a reputation for it, which can be hard to shake off.

Use it when: people keep reminding you of a mistake that you once made, but you know it was a mistake and that you’ve learned from it!

Literal translation: It is never late if the joy is good.

Meaning: Better late than never! If you have had to wait for something, but it turned out really well, it was worth the wait.

Use it when: you had to wait years for your parents to let you have a dog, but you eventually got one, and now he’s your absolute bff.

Literal translation: The one who reads a lot and walks a lot, sees a lot and knows a lot. 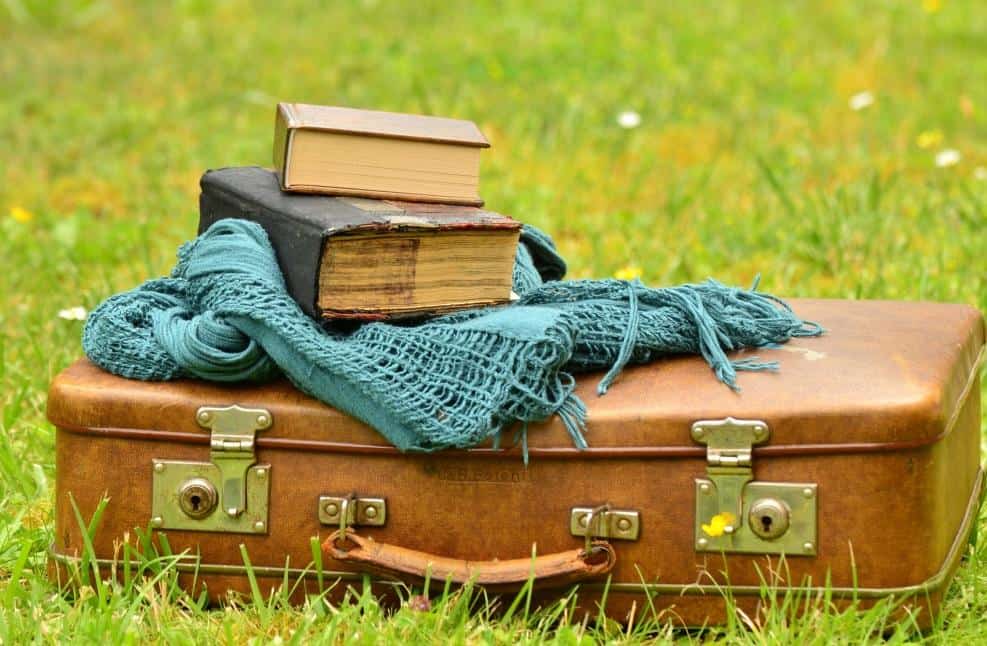 Meaning: This phrase was coined by Miguel de Cervantes, one of Spain’s best-known writers (the man behind Don Quixote). It’s not used in modern Spanish, but is still relevant, as it refers to the idea that reading and traveling can vastly enrich one’s life.

Reading and traveling can show you and teach you a lot of stuff—about different cultures, new mindsets, and yourself! For inspiration, check out our list of unusual things to see and do in Spain.

Use it when: you’re not sure whether to spend that birthday money on a new phone or an awesome trip! Remind yourself of the value of experiences over material possessions.

If you don’t have that kind of cash, remember that reading can offer so much more than you might think, particularly if you read in another language. Novels written by Spanish authors, for example, might demonstrate a very different worldview from those written by US authors.

Literal translation: Honey wasn’t made for the mouth of a donkey.

Meaning: Good things shouldn’t be wasted on people who can’t appreciate them, or who only see the bad side of what they’re given, completely overlooking the positive qualities.

Use it when: your housemate wants to buy expensive wine for your dinner guests, but you know that they’re not big drinkers, and wouldn’t know how to recognize a fine wine, let alone appreciate it.

Literal translation: A lot of noise and few walnuts. 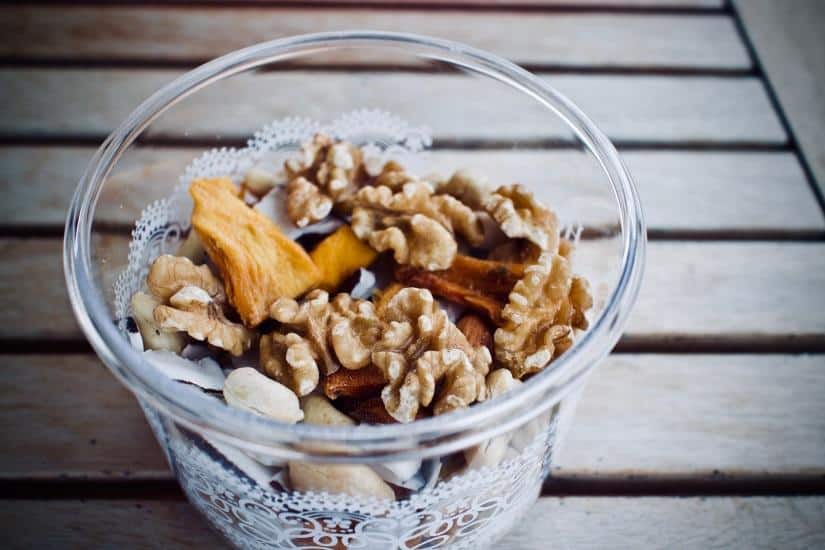 Meaning: This happens to be the Spanish name for Shakespeare’s Much Ado About Nothing. It refers to the idea of a big fuss being made out of something that is essentially quite insignificant. A slight variation is that something is much anticipated, and advertized as being amazing, but ends up being pretty anti-climactic.

Use it when: a kitchenware company invests in a massive marketing campaign for their smart new stove, which turns out to be little more than a glorified microwave.

Literal translation: Deeds are love, words are not.

Meaning: This one is a bit problematic to translate directly into English, but luckily we have our own equivalent: “Actions speak louder than words.” There is no point talking the talk about how much you love someone if you don’t act like it.

Use it when: your sister keeps taking back her cheating boyfriend, saying “he says he’s gonna be nicer to me,” “he said he’d try to make it to see me on my birthday,” “he promised he’d call me tonight,” etc. He says these things but continues to treat her like trash, so you tell her how it is, because, unlike him, you love her.

There you have it, 15 nuggets of wisdom in Spanish! Hopefully the examples given have been helpful, but I encourage you to try and think of other contexts where you could use your favorites from the list. ¡Hasta la próxima!