Ser and Estar: What’s the Difference Between the Two 'To Be' in Spanish?

Ser and Estar: What’s the Difference Between the Two ‘To Be’ in Spanish? 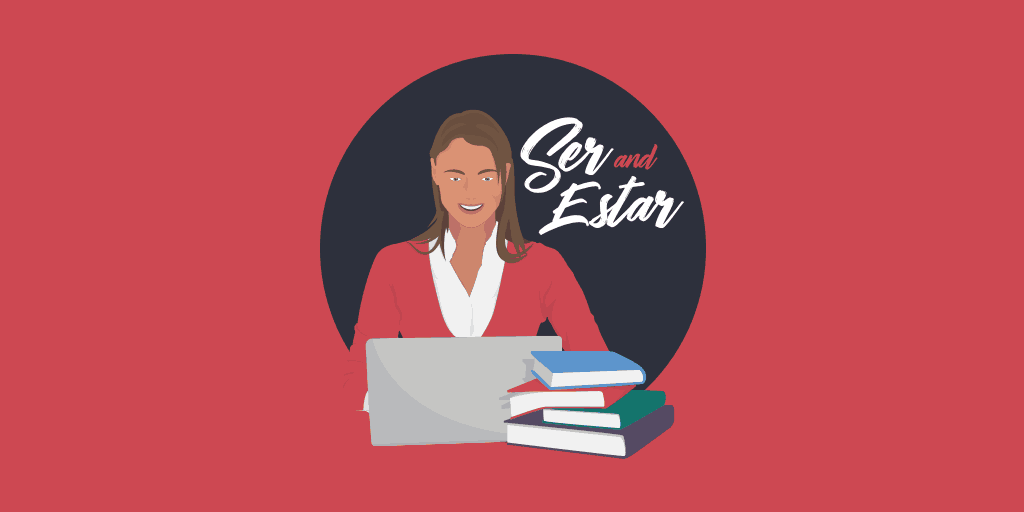 ¡Hola! Undoubtedly one of the most important words in English is the verb ‘to be.’ Well, to be in Spanish is also super important, but there’s a catch: there are two Spanish verbs that both mean ‘to be’: ser and estar.

Although they both mean ‘to be’, they aren’t the same in Spanish, and can’t just be used interchangeably. That’s where this article comes in!

A super-simplified rule for the difference between ser and estar is that ser is for permanent things, and estar is for temporary things. However, the rules go so much deeper than that, and we want you to be able to use the right verb at the right time!
Quick Navigation
SER
Conjugation
When to use ser
ESTAR
Conjugation
When to use estar
Words that change meaning
Well done!
Spanish Verbs Conjugation – With No Memorization!

First of all, let’s learn how to conjugate ser in the present tense. It’s very irregular.

When to use ser

A common device for learning the uses of ser is to remember the acronym ‘DOCTOR.’ Each letter stands for a situation where you’d use ser.

This refers to the permanent or essential qualities of a person or object. Let’s look at some examples.

When you’re saying what someone does, use ser. It could be a job or just something that they do as a hobby.

*Note that in Spanish, you don’t have to use ‘a’ or ‘an’ before an occupation. You say ‘soy médico’ rather than ‘soy un médico.’

As we said earlier, ser is used for descriptions, and this includes the characteristics of someone’s personality.

When you’re talking about times, use ser. This doesn’t just mean times of the day—it also includes days, months, etc.

We use ser to talk about the origin of something or someone. This includes what something is made of.

When you’re describing how people are related to each other, use ser.

Here’s how to conjugate estar in the present tense:

When to use estar

A useful way to remember when to use estar is the acronym ‘PLACE.’

We use estar to say where something is, or how it’s positioned.

As ‘PLACE’ can help you remember, estar is used to talk about the place that someone or something is in. In other words, that person or thing’s location, whether it’s temporary or permanent!

There is an exception to this one. When you’re saying where an event is being held, you use ser.

Estar is used in the gerund, which can be used in past, present, future, etc. This is when you want to say that someone is doing, e.g. he is swimming, she was singing, he’ll be laughing, etc. For more on the gerund, click here.

When talking about a physical or emotional condition that is changeable (as opposed to personality traits, which are pretty much set), use estar.

Okay so this one is pretty self-explanatory. Use estar for emotional states.

Here's another useful rhyme to remember in choosing whether to use ser or estar.

Words that change meaning when used with ser and estar

Interestingly, some adjectives can be used with either ser or estar, and they have different meanings with each!

Sometimes the difference is subtle and linked to the permanence of the adjective, and sometimes it’s quite a big difference in meaning.

It’s tricky, but helpful to learn them. Some of the common ones are in the table below.

Be careful with these... the last thing you want is to try and say you’re rich but accidentally claim to be tasty!

If you’ve followed this article, then you’ve done well, as the differences between ser and estar can be subtle. It takes practice before they start to come naturally, so do a little bit of Spanish every day and watch the improvement!

Learn Spanish verb drills without memorizing anything. You can check it out below!