Spanish Newspapers and News Sites for Learners of All Levels

Spanish Newspapers and News Sites for Learners of All Levels 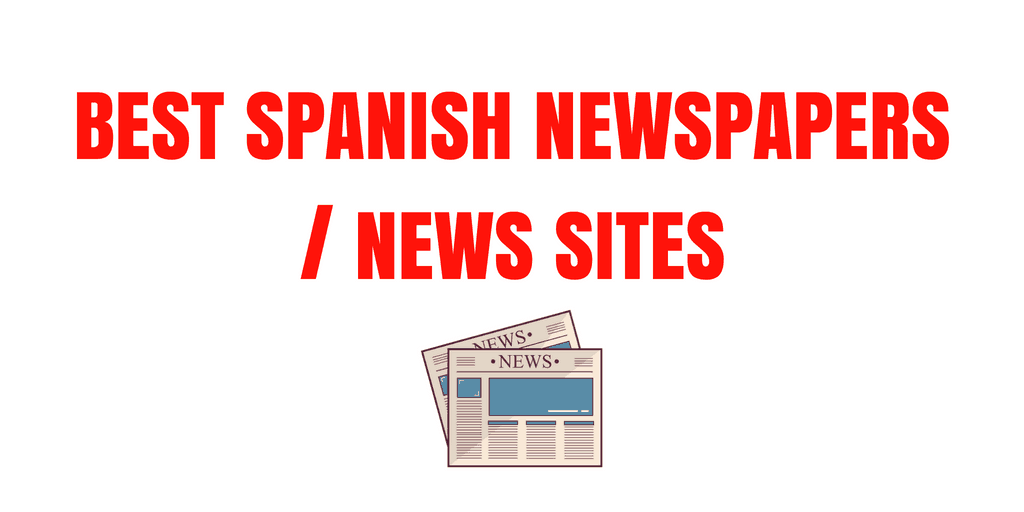 Reading and listening to the news in a certain language is a great way to practice it—if you’re keeping up with current affairs anyway, why not do it in Spanish?! These days you can buy a paper or just access free content online!

Feel Free to Jump to the Different Sections
How will this help me?
Disclaimer
1. El País
2. ABC
3. BBC Mundo
4. eldiario.es
4. El Mundo
6. Noticias Univision
7. News in Slow Spanish​
How do I make the most of these resources?

How will this help me?

Language-learners often struggle to find reading materials which are interesting and appropriate for their level. News articles can be super useful because: 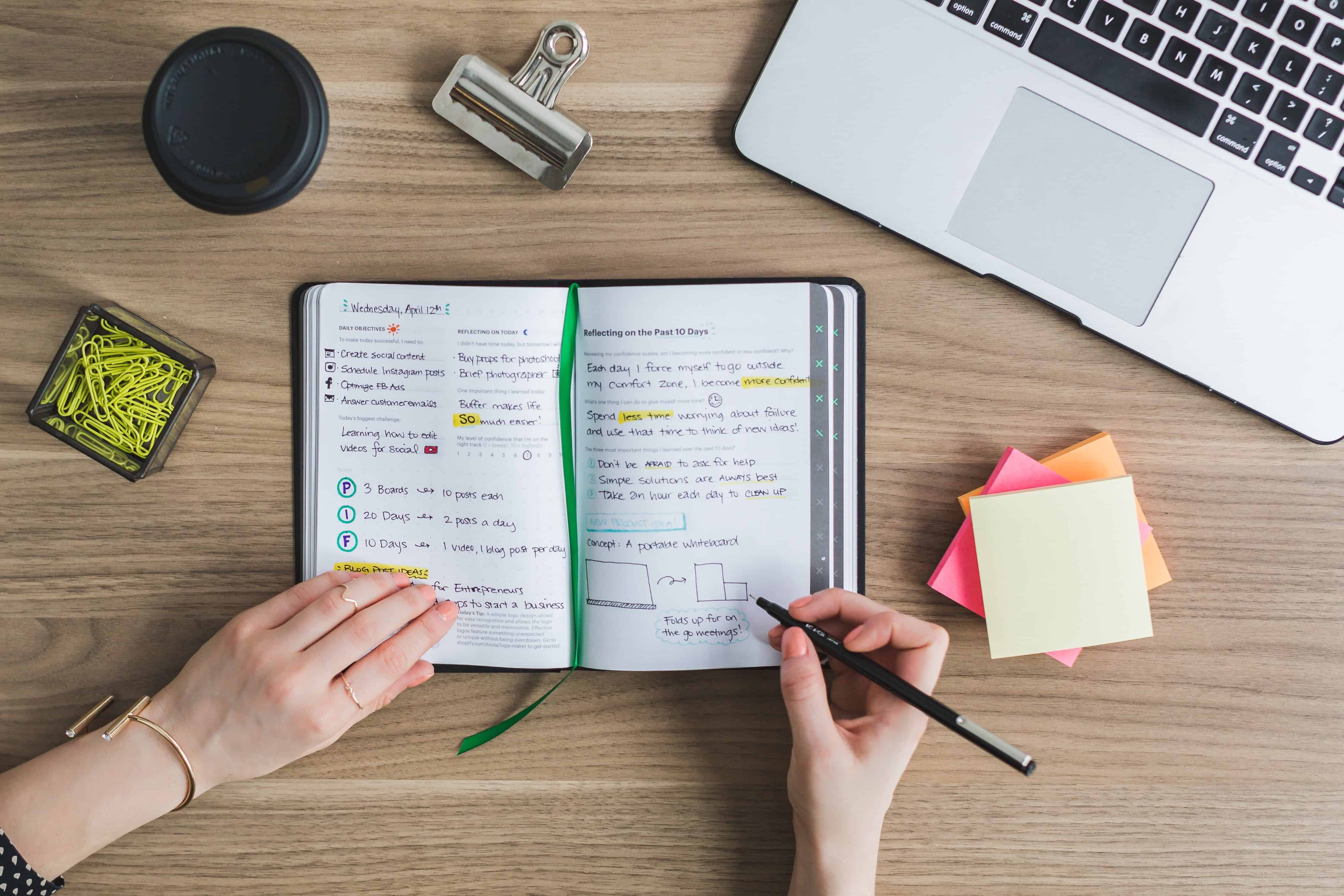 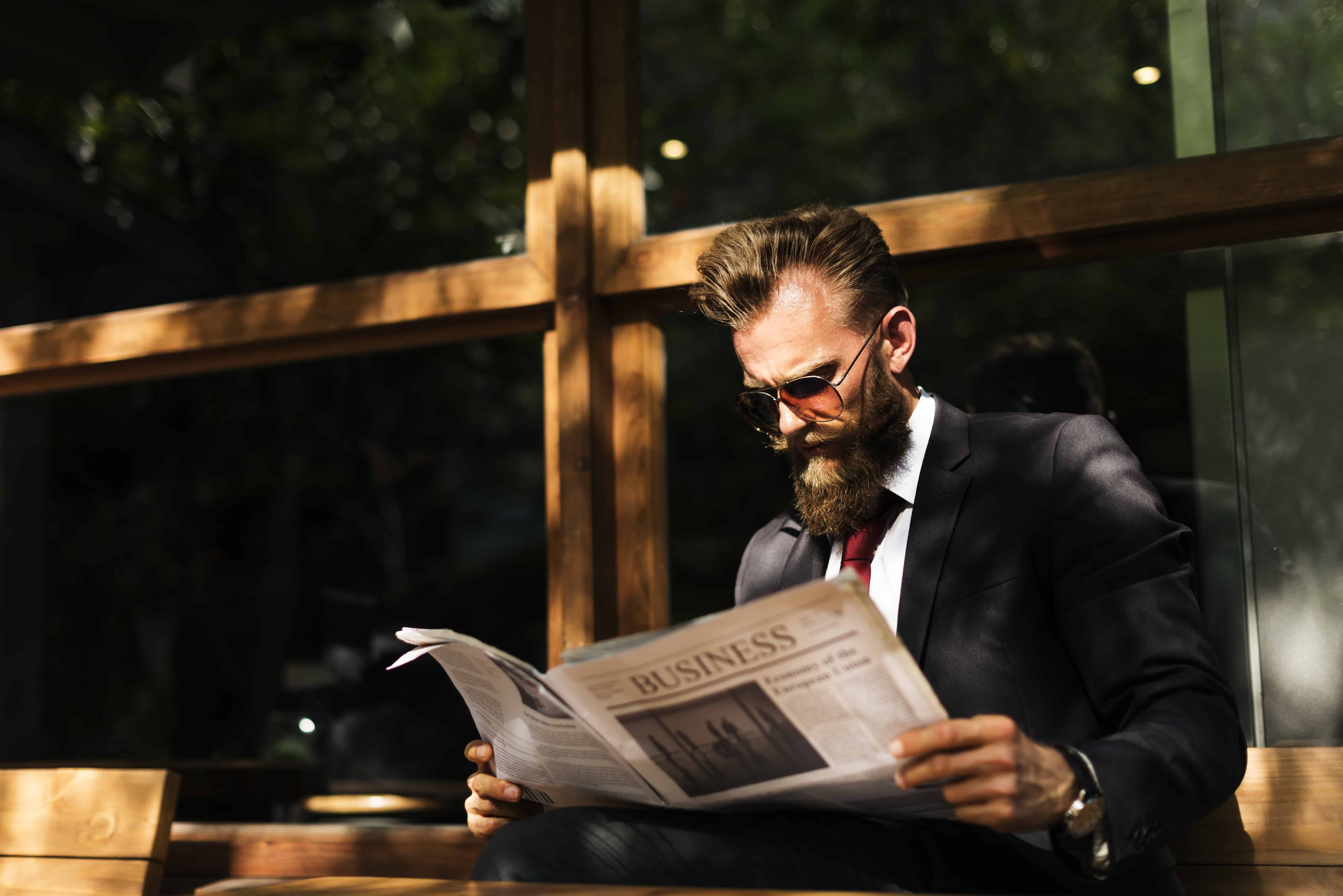 Once you’ve explored a few of these new sources, you might find that some align with your political views more than others. In the interest of representation, this list includes sources from across the spectrum, with a tentative indication of their political stances. We do not necessarily endorse the content of these news sources.

The great thing about El País is that it caters to more than just readers in Spain. There is a Spain-oriented edition for Spanish news, but also an America-oriented edition if you’re more interested in Latin America.

There is also an English edition, which means you can find the same news story in both Spanish and English. The articles won’t necessarily be direct translations of each other, but reading the English version first can give you the gist of what the article is about. If you’re more advanced, read the Spanish version and just refer to the English when you need hints. For example:

Political alignment: to the right.

ABC is another of Spain’s best-known national daily newspapers, and it’s been around for over 100 years. You’d be hard-pressed to find a Spaniard who hasn’t at least heard of ABC. A glance at the website today will show you plenty of news topics to choose from.

Here are some examples of the topics available:

That’s quite the variety!

There are also Ediciones (‘Editions’) dedicated to various regions of Spain, such as Madrid, Catalonia, and the Canary Islands. 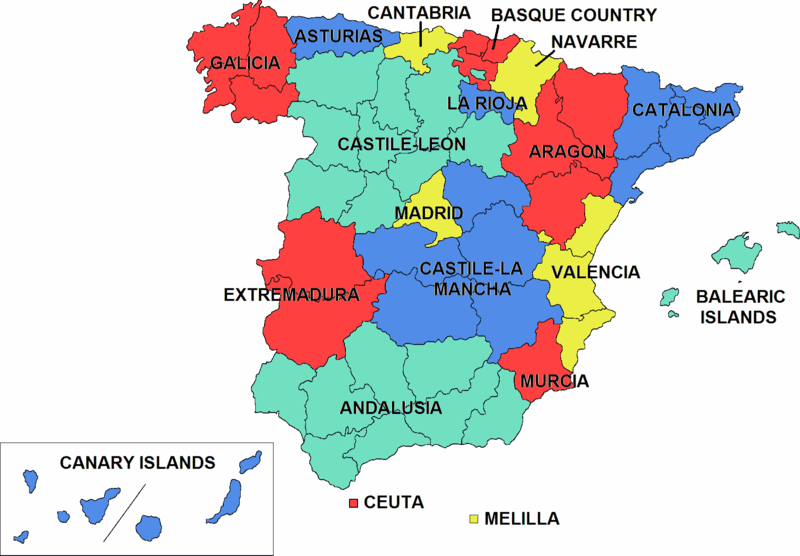 Political alignment: has been reported as being biased both to the left and the right.

The BBC is one of the most popular news outlets in the UK and beyond. Although it may sometimes show partiality (either way), it remains viewed as a generally trustworthy source of world news. The BBC World Service is fantastic because it provides news in dozens of languages. The Spanish version is available online and is called BBC Mundo (‘BBC World’).

BBC Mundo is great for anyone who is already familiar with the BBC format, and if you’re not, it’s pretty easy to navigate the different news topics, such as science, culture, or Latin America.

eldiario.es (diario = daily newspaper) is a relatively young news source, having been created in 2012. It’s a web-based resource, not available in print (super modern, am I right?).

It may not have the long history that El País or ABC have, but it does boast plenty of content—articles, opinion pieces, and the option to view news from specific cities and regions in Spain (perfect if you want to learn more about a particular place before visiting)!

Political alignment: to the right.

Back to a more traditional newspaper (by which I mean it’s published on actual paper like in the good old pre-internet days!), El Mundo (‘The World’) is one of Spain’s most widely-published newspapers.

My favorite thing about their website is the Servicios (‘Services’) section, where you can check everything from world markets to your horoscope!

True to its name, this is a resource for news from around the world. Check out the Internacional (‘International’) section to explore the continents that most interest you!

Most of the publications listed above are based in Spain, but the Spanish-speaking world is vast, and there’s loads of news from Latin America that you might prefer to focus on. Noticias Univision (‘Univision News’) is part of the television network Univision.

Their headquarters is based in the USA, but their content is distributed to Spanish-speakers around Latin America as well as those in the States. The great thing is that the articles are written by people who are actually living within Latin America (or the USA), rather than by Europeans, who might be slightly detached from Latin American events.

Most of the publications listed above are based in Spain, but the Spanish-speaking world is vast, and there’s loads of news from Latin America that you might prefer to focus on. Noticias Univision (‘Univision News’) is part of the television network Univision.

Political alignment: this resource is designed specifically for language-learning, rather than being primarily a journalistic publication, so we haven’t given it a political leaning.

This website is amazing for practicing your Spanish listening skills. There is an option to pay for subscription, but even the free version of the site has is a great deal of material on offer, including podcast-style recordings with optional transcripts.

If you need more of a challenge, use the advanced option! And if you’re struggling with the audio…?

The beginners’ (‘Get Up To Speed’) level allows you to focus on brushing up on grammar before moving on!

How do I make the most of these resources?

Now that you’ve got some resources to get you started, you’ll want to know what to do with them. 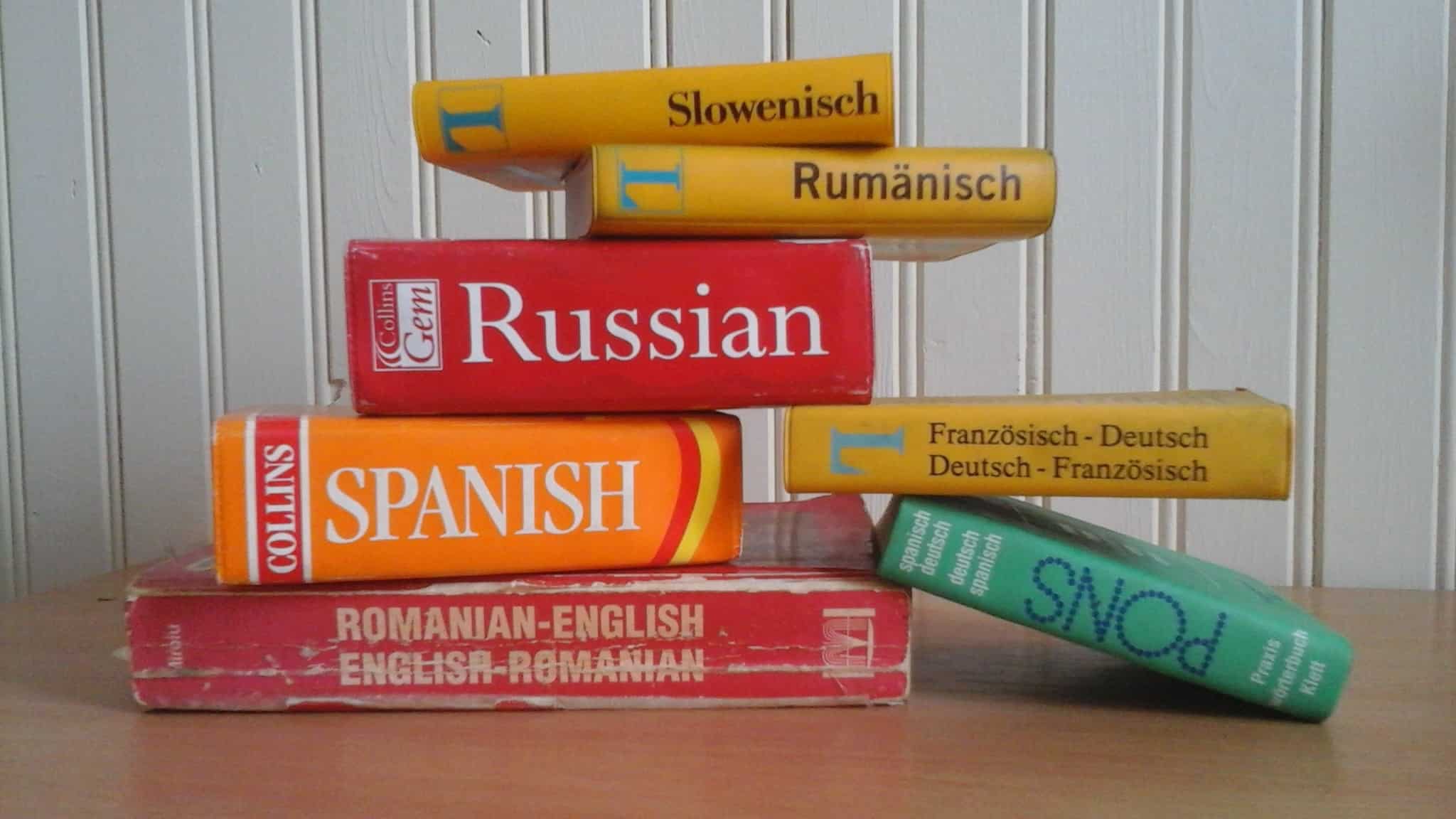 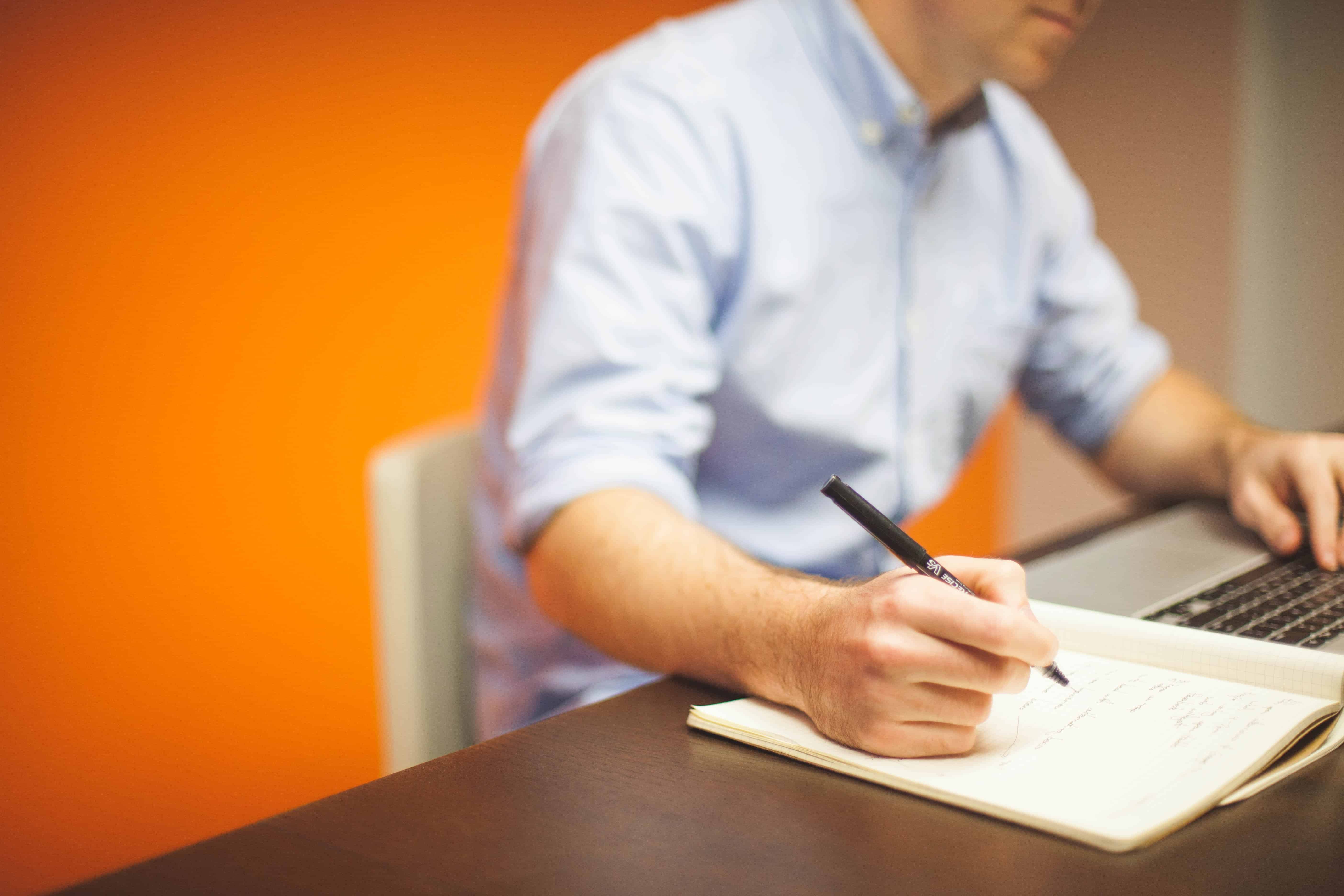 Hopefully, these resources will help you get started with following the news in Spanish. Try to use some of the tips outlined above, but remember not to beat yourself up if you’re finding it hard at first. Feeling a little challenged is totally normal, and shows that you’re taking a step in the right direction!

How to Make a Spanish Learning Habit: A Guide For Language Learners

8 Ways to Boost Your Reading Skills in Spanish

10 Fun Ways to Learn Spanish Throughout the Day

An Introduction to Spanish Prepositions

Tips for Improving Your Listening Skills in Spanish